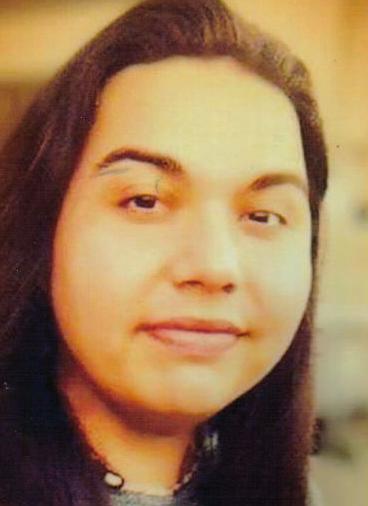 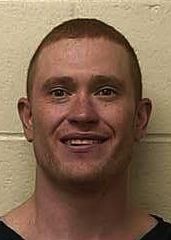 Authorities in Jackson County, Oregon, have made two arrests in the January death of Eddyville native Cody Joseph Baize.

The body of Baize, 28, was reported found in a roadside ditch just before 8 a.m. on Jan. 10 near Butte Falls in the southwest portion of Oregon. Baize, who graduated from Lyon County High School, was living in Grants Pass, Oregon, at the time of his death.

Authorities ruled the death as suspicious from the start, but did not release a cause of death or possible motive at the time. For three months, a Jackson County investigation unit looked into the death as a murder.

On Thursday afternoon, the sheriff’s department there announced the arrest of Joshua Wayne Bull, 32, and Theodore Stacey Johnson, 33, both of Grants Pass. They were both lodged in Jackson County Jail on charges of second-degree murder, first-degree kidnapping, first-degree robbery and possession of a firearm by a convicted felon.

Jackson County has a population of about 221,000. Based on 2017 Oregon State Police data, Jackson County ranks first in the state in terms of crimes like robbery, murder and drug offenses.

Still no motive or cause of death have been released in Baize’s murder case.

“These are details that are not being released at this time as the investigation is still active and will remain open to any new information,” said Mike Moran, public information officer for Jackson County Sheriff’s Department. “As the investigation continues, additional charges could possibly be considered.”

The two suspect were arraigned Friday, and their cases were to be heard by a Jackson County grand jury this week.

“And then, it is likely if indictments are returned, arraignment on those indictments will be in the next couple weeks,” said Jeremy Markiewicz, chief deputy district attorney for the Jackson County District Attorney’s Office.

Bull has an extensive criminal history, including convictions for violent crimes. He had been lodged in the Josephine County (Oregon) Jail at the time of his arrest last week for a post prison supervision sanction related a 2011 conviction of third-degree sodomy, delivery of methamphetamine to a minor, burglary and theft.

According to court records and news dispatches, the conviction was a result of a plea bargain on two counts of rape, sexual abuse and compelling prostitution in connection to a 14-year-old female victim. The girl was reportedly drugged and trafficked as a prostitute. Bull received an 80-month sentence for the crime.

In 2010, the man was convicted of menacing, reckless endangerment and pointing a firearm at another person. Two days after Baize’s body was discovered, Bull was picked up in Linn County, Oregon, for failing to register as a sex offender, among other charges.

Meantime, Johnson had been lodged in Jackson County Jail for a parole violation on a 2018 robbery conviction.

If anyone has information in this case, they are asked to call the Jackson County Sheriff’s Office tip line at 541-774-8333.

Baize is survived by several family members, though most live out of state. However, a sister and grandparents still reside in Lyon County.

Lyon County Sheriff Brent White said this is not the first suspicious tragedy Baize’s family has endured. In early October 2002, the man’s aunt, Sonya Bradley, went missing in Lyon County. The 35-year-old mother of three was never seen or heard from again, and to this day, her body has not been discovered.

White said the Bradley case was one of the most expensive and extensive cases state police has worked. He added that authorities are “pretty sure” they know who is responsible for her death and why, but with her body still missing, a case cannot be made.