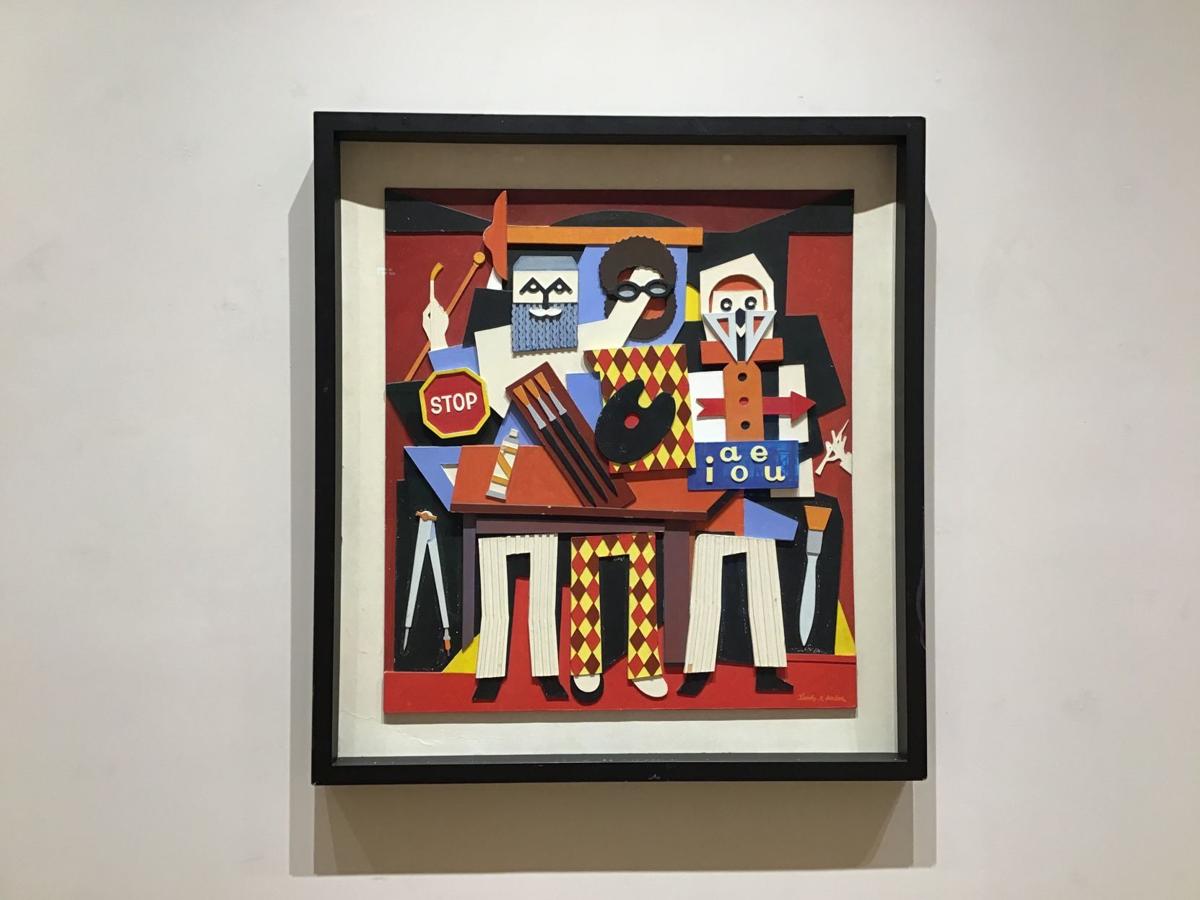 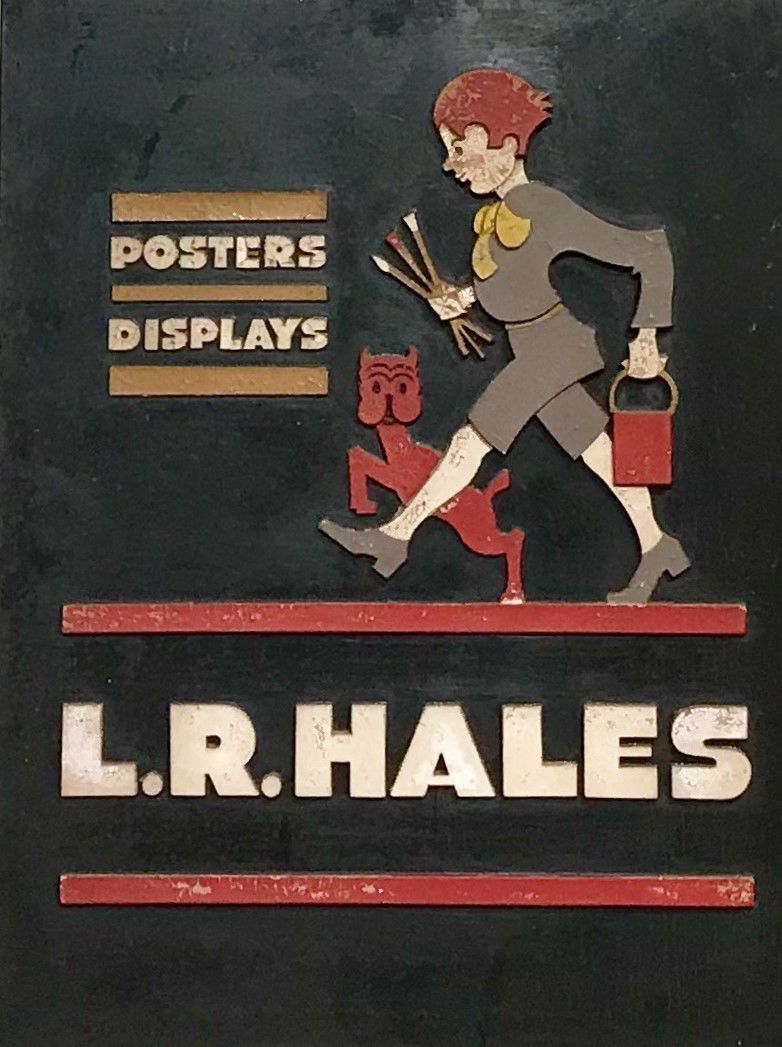 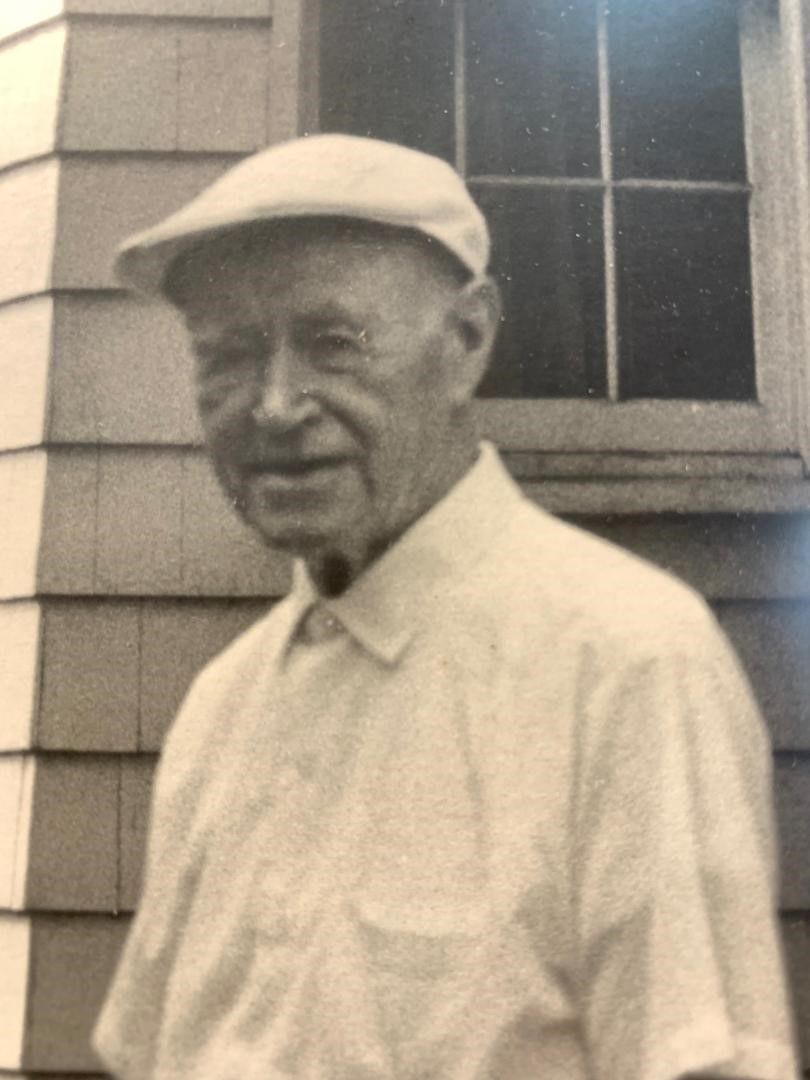 The work of 3D artist Landy R. Hales (pictured above) is being exhibited through April 10 at the Janice Mason Art Museum on Main Street in Cadiz. 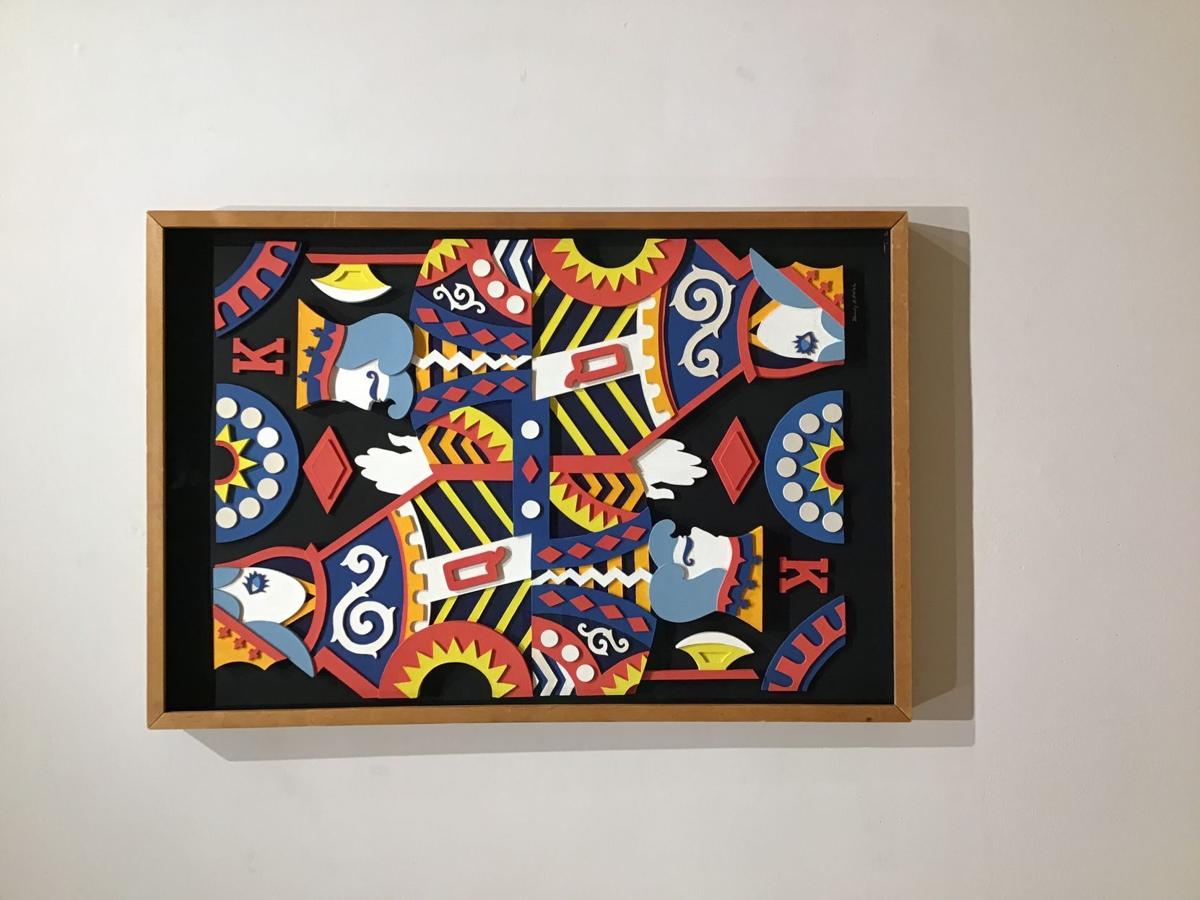 Artist Landy R. Hales’ ”Kings and Queens” evokes memories of the bridge lunches and parties typical of American life in the 1950s and 1960s.

The work of 3D artist Landy R. Hales (pictured above) is being exhibited through April 10 at the Janice Mason Art Museum on Main Street in Cadiz.

Artist Landy R. Hales’ ”Kings and Queens” evokes memories of the bridge lunches and parties typical of American life in the 1950s and 1960s.

Several are influenced by the style of famed painter and sculptor Pablo Picasso.

“A lot of it reads really well, even now,” observes Joan Demers, the executive director of the Janice Mason Art Museum where 47 of the late artist Hales’ works of art are now on display.

The local exhibit of Hales’ art continues through April 10, and visitors are invited to see it for themselves during the museum’s hours from 10 a.m. to 4 p.m. Tuesdays through Saturdays.

There will be no public reception because of COVID-19 restrictions.

Originally from Maryland, Hales created most of the posters featured in this exhibit in the 1950s and 1960s after retiring from a career he’d devoted to designing sets for Broadway plays and to making window displays for stores like Macy’s and Saks Fifth Avenue in New York City.

He developed and patented the layered technique that he used to create his three-dimensional images, referring to the resulting pieces of art as layer posters.

Among the pieces now on display at the museum are “Rooster” and “The Three Sign Painters,” both reminiscent of Picasso’s style, and “Kings and Queens,” which evokes the bridge lunches, bridge clubs and bridge parties typical of American life in the 1950s and 1960s.

Demers notes that Hales’ creations came to the museum at the recommendation of Geneva Parris, a museum board member who knew Hales’ granddaughter and had seen the artist’s work two years ago at the Customs House Museum and Cultural Center in Clarksville, Tenn.

Hales’ granddaughter, Lonnie Frey, provided the pieces that are on display in Cadiz.

In a short biography she penned of her grandfather and his work, Frey, who lives in Franklin, Tenn., describes Hales as a hard-working, intelligent and confident young man who had launched his own sign company and display business in Baltimore by the time he was 19.

He married his wife Lenore in 1913 and Frey’s mother Elizabeth was born two years later.

“He was settled into his business and family when a serendipitous encounter changed everything,” Frey writes in the biography, going on to note how a chance encounter with a customer and Broadway producer, Morris Gest, resulted in Hales moving to New York City.

There he designed sets for a theater stage production and would go on to work for Saks Fifth Avenue, winning a contract to design layer posters to fill 31 of the store’s display windows.

“They were reviewed as artwork by art critics, and the public loved them,” Frey notes of the success of her grandfather’s work for Saks and the acclaim and commissions that followed.

His career took off, remaining viable through the Great Depression and start of World War II.

Frey pointed to several of her grandfather’s layer posters including “The Three Sign Painters,” created as an homage to Picasso’s “Three Musicians,” and Hales’ ”Kings and Queens,” which Frey says evoke memories of the bridge parties particularly typical for American women in the 1950s and 1960s when some husbands preferred that their wives not work outside the home.

Along with the original sign that advertised his New York business, they can be seen by visitors to the exhibit at the art museum at 71 Main St., and Demers said she believes that the style of the artist’s work will capture the interest of those who come to see the exhibit.

She notes that the exhibit of Hales’ work will be available for a longer period than it would normally be because there is no student exhibit this year due to the COVID-19 pandemic.

The students’ display of art work is usually featured around March and April, but the director said receptions for the student exhibit include 250 youth who would attend those events, meaning that a thousand youth would be in the building during 1½ days of events.

Right now visits to the museum are restricted to 10 or fewer people at a time, and Demers said those who visit for the Hales exhibit must social distance and wear masks.

She adds that those who attend will have an opportunity to take something created by the artist home with them since a few posters of his original work will be available for sale.

The Hales exhibit is being sponsored by the Kentucky Department of Tourism WKDZ Radio and the Kentucky Arts Council. For more information, call the museum at 270-522-9056.