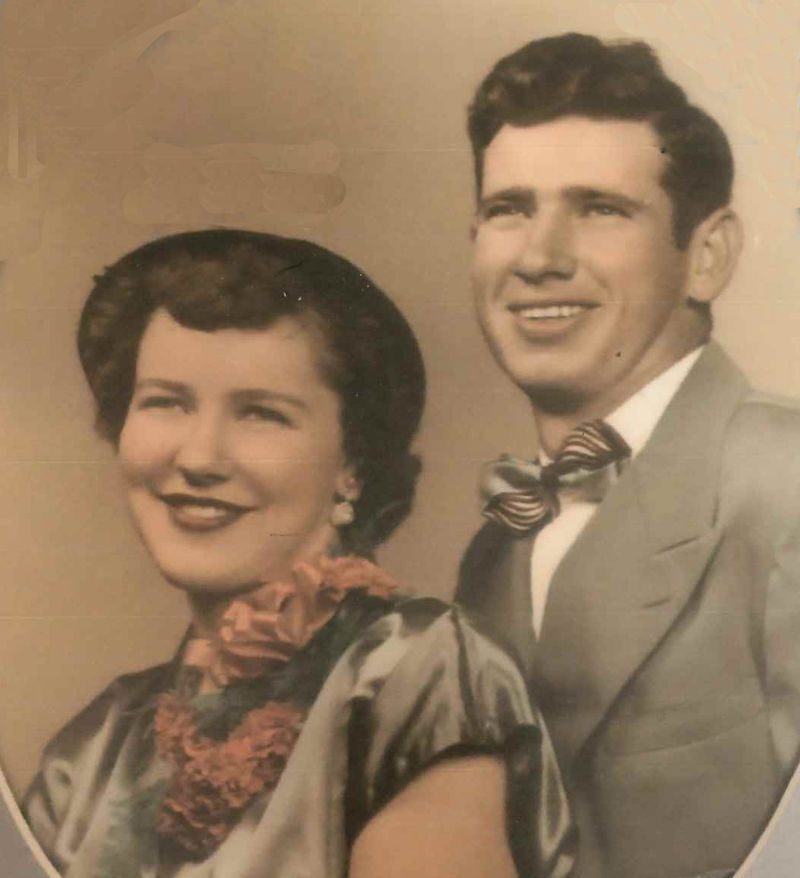 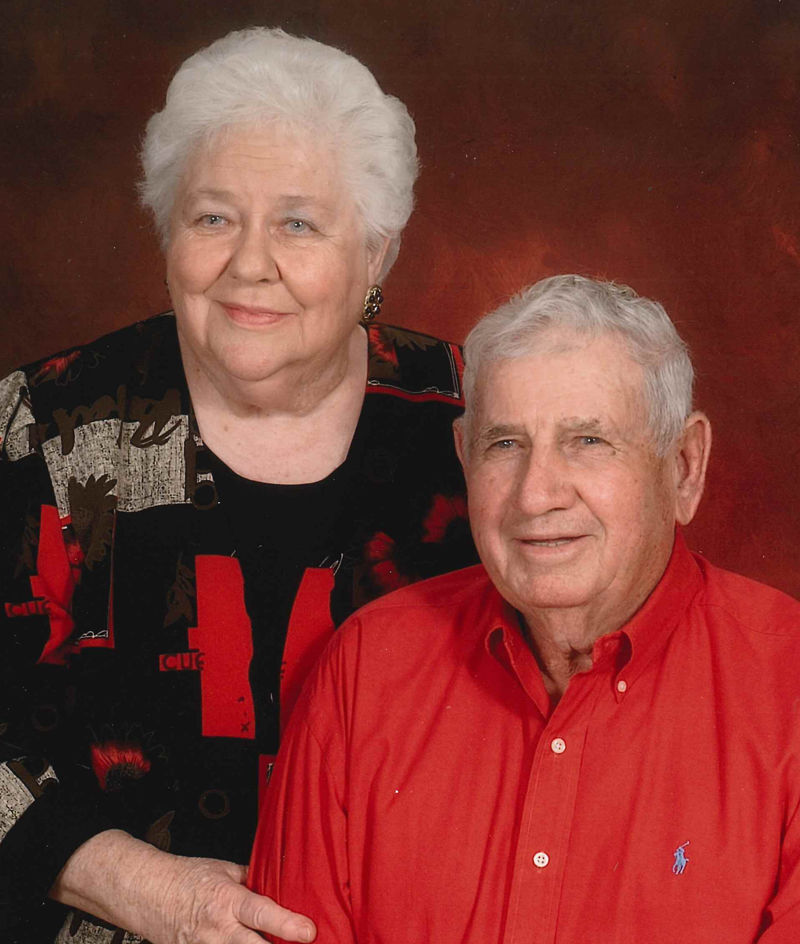 On September 16, 1950, Betty Nadine Mitchell, age 17, and H.C. Beck, age 24, of Old Eddyville were married. That morning they traveled to the home of Bro. L.J. Knoth in Old Kuttawa and were officially married there in his home at 9:30 am.

After the ceremony they made their way to Princeton with only $26 to their names. They found a restaurant on Madisonville Street in front of the Boaz Motel and enjoyed a hamburger for lunch.

They ended up spending that night in Crider with his sister Naomi and her husband Harlan Ennis.

They decided to move to Princeton in the early part of 1951 and have resided in and around the Princeton area for the last 69 years.

During that time H.C and Betty raised four boys: Harold, Mike, Kevin, and Todd. They have also been blessed with nine grandchildren and 15 great-grandchildren.

Betty and H.C. or “Granny and Papaw” are very proud of their grandchildren and spouses. Two grandsons, brothers, are both medical doctors, one being an orthopedic surgeon. Two granddaughters living in Arkansas, who are sisters, are both involved in social work. Two other granddaughters who are sisters are registered nurses. Also among the grandchildren and spouses are a nurse anesthetist, a pharmacist, and a CPA. They also have two grandsons who are ordained Deacons in Baptist churches.

Around 1990, they joined a group of volunteers who pulled and lived in travel trailers. They were called “Campers on Mission.” In 1992, 34 couples pulled their trailers up the Alaskan Highway spending almost two months in Alaska doing volunteer work.

H.C. and Betty spent almost 15 years doing volunteer work in several states and also in Old Mexico. The most gratifying work was in eastern Kentucky, in Clay County, in a shcool called Oneida Baptist Institure that was founded by James Anderson Burns in 1899. Burns wanted to minister to children who were being reared in the midst of the feuding between the Bakers and the Howards. The school is still going strong, taking students from all over the world. Read about his endeavor in the “Crucibles.”

H.C. and Betty reside at 205 N. Plum St., in Princeton and are grateful to God for the 70 years they have been able to share together.