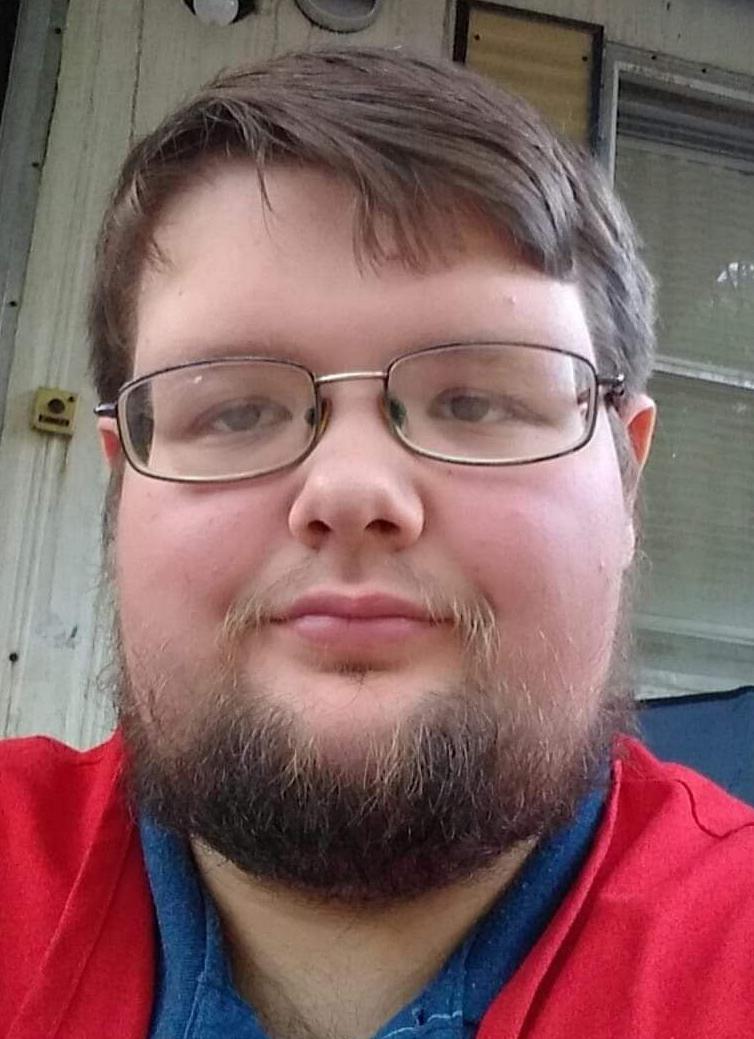 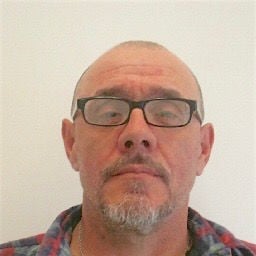 A Lyon County man was reportedly shot and killed Friday evening in Caldwell County by a Dawson Springs man.

According Kentucky State Police, James Bannister, 24, of Eddyville was shot with a handgun by Joe R. Curnell, 47, of Dawson Springs at a residence in the 100 block of Wood Lane in Princeton. The shooting reportedly occurred around 7:30 p.m. Friday. Bannister later succumbed to his injuries after being transported to Jennie Stuart Medical Center in Hopkinsville.

Curnell, according to state police, was located at his Dawson Springs home about five hours after the shooting and arrested around 12:45 a.m. Saturday. He was charged with murder, possession of a handgun by a convicted felon and tampering with physical evidence.

A family member of the victim spoke to the newspaper, but details could not be confirmed with authorities.

Curnell is a registered sex offender. According to the Kentucky Sex Offender Registry, the man was convicted in 2012 in Caldwell County of third-degree rape of a 15-year-old.

In November 2018, he was sentenced to a year in jail for a February 2017 possession of a firearm by a convicted felon charge. He was released on supervised shock probation in January 2019, according to the Kentucky Online Offender Lookup.

According to his obituary with Goodwin Funeral Home in Cadiz, Bannister was employed by Hydro-Gear in Princeton, where he worked as a wash system operator. In his free time, he enjoyed playing video games, dominoes, and hunting. He was not married and had no children.

The investigation ongoing by Detective Billy Over.