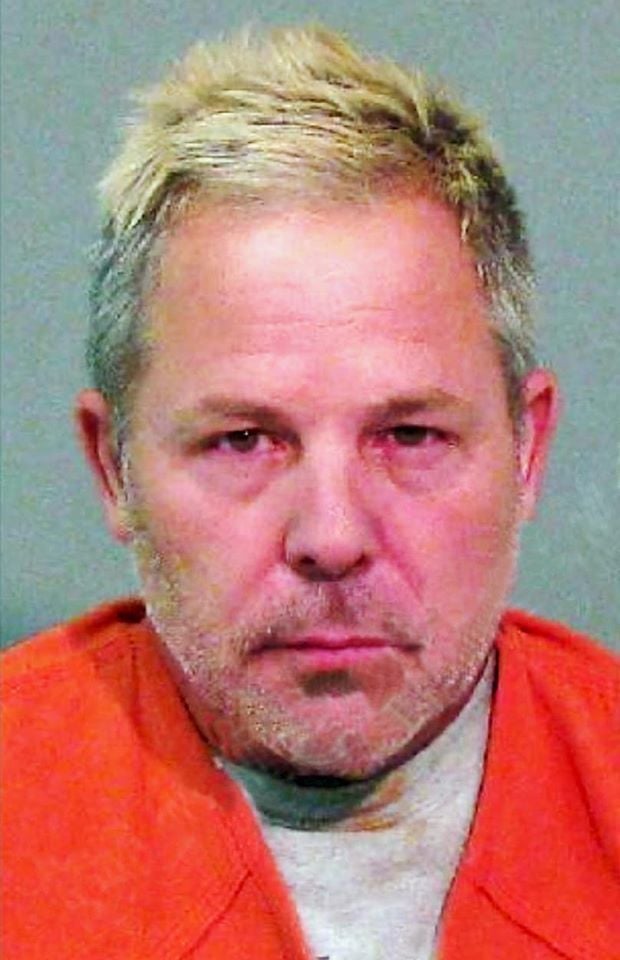 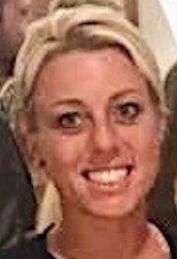 The husband of a South Carolina woman whose body was found two weeks ago in a shallow grave in Fredonia has been arrested.

Lawrence “Larry” Florentine, 52, of Rock Hill, South Carolina, was arrested Tuesday in Denver, Colorado. He had been at large for more than a week since her body was discovered June 13 in a cemetery off Ky. 91 between Fredonia and Princeton. He was wanted by Kentucky State Police for abuse of a corpse and questioning in her suspected murder.

State police reported last month that Nicole Zahnd “Nikki” Florentine, 36, of Rock Hill, South Carolina, was discovered partially clothed in a makeshift grave by a caretaker at Hill Cemetery. No cause of death has been reported for the mother of four, and no information has been provided on why the couple was in western Kentucky.

According to a spokesman with the Denver Police Department, Larry Florentine turned himself in June 23 at a city police precinct there. His vehicle was discovered June 22, according to KSP, outside of Kentucky, though no location was provided. The man, according to records found online, once lived in Colorado.

At press time, Florentine was being held at Van Cise-Simonet Detention Center in downtown Denver. He is scheduled to appear in Denver District Court Thursday and is being held on a $25,000 bond.

An obituary for Nicole Florentine, a native of Greenville, South Carolina, lists her residence as Williamsburg, South Carolina, more than 100 miles west of Rock Hill near the border with Georgia. Her date of death is listed as June 7, almost a week before her body was found in Caldwell County.

Florentine is survived by a daughter and three sons, as well as her parents and three siblings. According to social media accounts, she was owner of Zahnd MotorCars in Rock Hill.

Funeral services for Florentine were Sunday at Gray Mortuary in Pelzer, South Carolina.