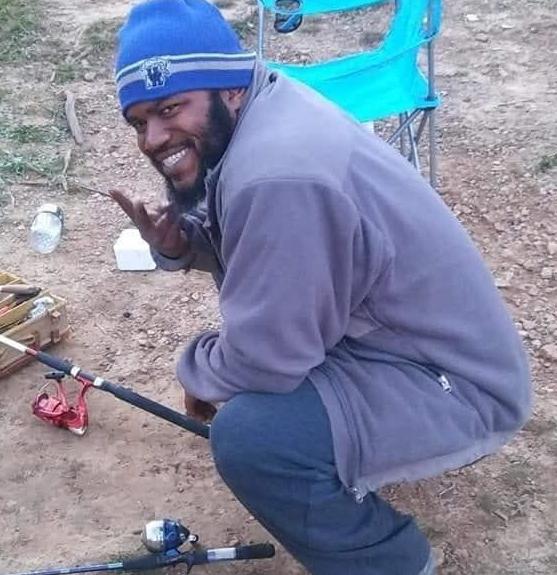 If anyone knows the whereabouts of Jowan O. “Bubba” Riley, they are asked to call 911, 270-388-0911 or your local law enforcement agency. He is being sought in connection with a Lyon County burglary. 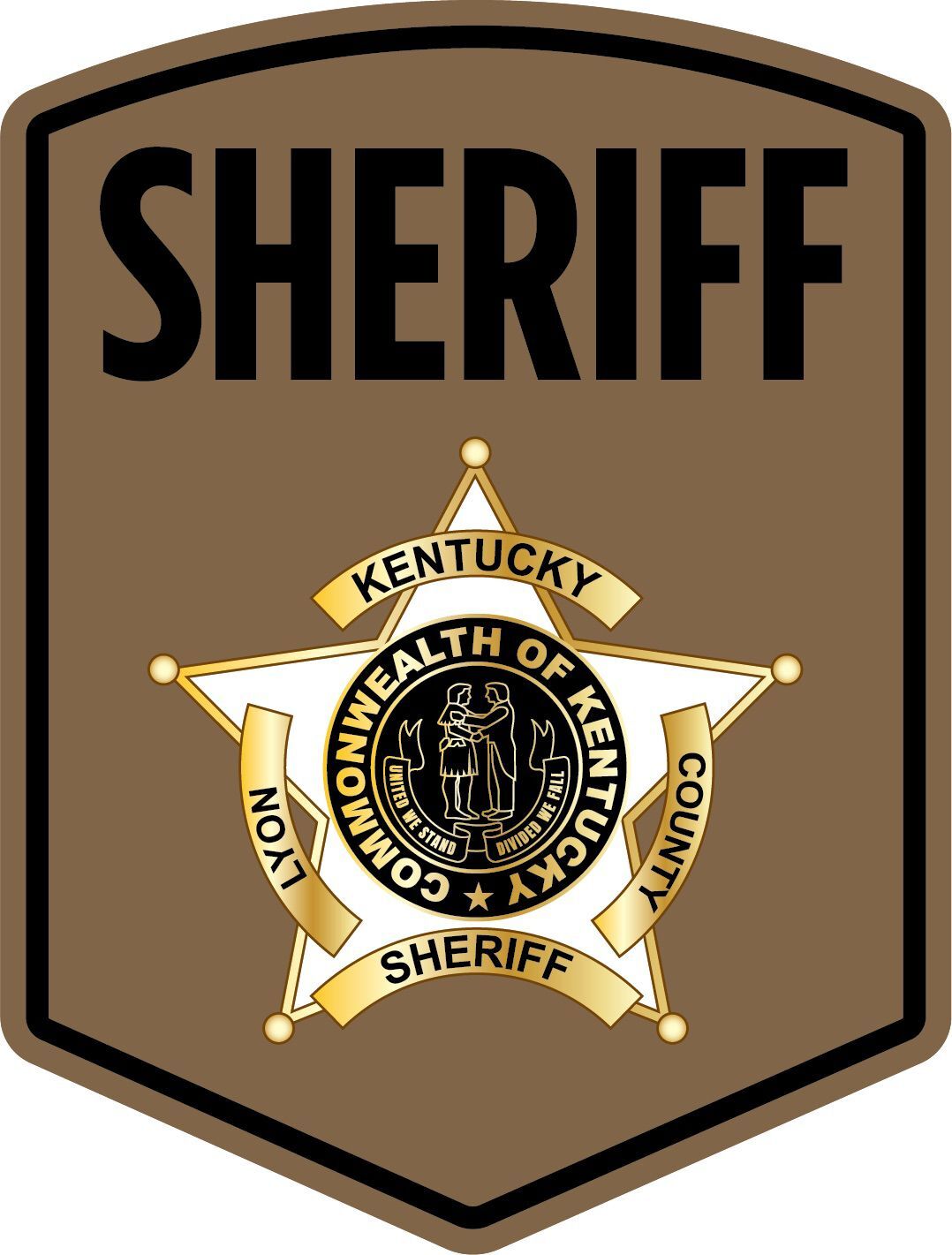 A Caldwell County man is being sought in connection with a Kuttawa burglary last week.

Around 11:30 a.m. Friday, Lyon County Sheriff’s Department responded to Ky. 810 North for a burglary in progress. A homeowner had returned to find a white female on his porch acting as a lookout for a man who was inside the home burglarizing it. The homeowner reportedly observed a black male flee from the rear of the home on foot. The suspect reportedly had items in his hands as he fled.

The female, Kayla E. Boyd, 32, of Grand Rivers, was arrested, and following an investigation, stolen items belonging to the victim were recovered. She is charged with second-degree burglary, first-degree possession of controlled substance, possession of marijuana and possession of drug paraphernalia.

The identity of the fleeing suspect was determined to be Jowan O. “Bubba” Riley, 35, of Princeton. He is facing the same charges.

Sheriff Brent White said the drug is suspected to be either cocaine or methamphetamine.

Deputy Chris Smith is the lead investigator for this case. Eddyville Police Department assisted at the scene.

Man sought for threats with gun

The sheriff’s department is searching for a suspect in a July 14 disturbance at Buzzard Rock Marina and Resort. The male suspect was believed to be under the influence of an intoxicant when he began waving around a handgun and making threatening statements after allegedly causing a disturbance.

The sheriff has the identity of a suspect, but charges are pending further evidence. Anyone who witnessed the incident is asked to call there sheriff’s office at 270-388-0911.

Jimmy Richard Hawkins Jr., 46, of Kuttawa was charged with shoplifting a breakfast sandwich from Huck’s Travel Center in Kuttawa in the early morning hours Thursday after returning a six pack of beer he had allegedly stolen earlier.

According to a report from Smith, Hawkins stole the beer, a $5.29 value, just before 1:30 a.m., but returned it four hours later and nabbed a $4.29 sandwich. He allegedly admitted the theft to the deputy and was also captured on video surveillance stealing both items.

According to a report, Aaron Jacob Cox, 18, of Eddyville; and Cooper Allen Humphrey, 19, Samuel Henry Norman, 19, and a 16-year-old juvenile, all of Evansville, Indiana, were charged in connection with trying to make off with the buoy valued at $600. Two of the teens had reportedly collected the marker from the shore at a nearby marina and hauled it to the boat ramp, where it was loaded into a truck where the other teens were found.

The boys told officers they had known other people who had buoys as yard decorations, and they thought it was OK to take since it was on the shore.

Three Kentucky men are facing trespassing and drug-related charges after they were found Sunday on the old campground at Boyd Landing.

The men were discovered while the sheriff’s department was searching for Jowan O. “Bubba” Riley, 35, of Princeton, who was wanted in connection with a burglary two days prior. The men had gone around a locked gate to unlawfully access the property.

Deputy Seth P’Pool charged Barry L. Walcott, 40, of Willisburg; Blake A. Wilson, 32, of Beaver Dam; and Matthew F. Loper, 39, of Lynnville with third-degree criminal trespassing for being on the property unlawfully.

The investigation also led to the discovery of multiple drugs.