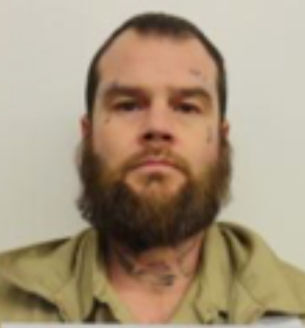 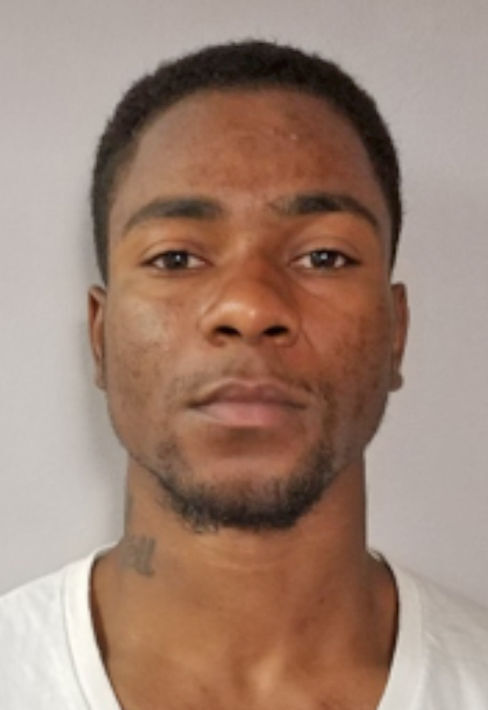 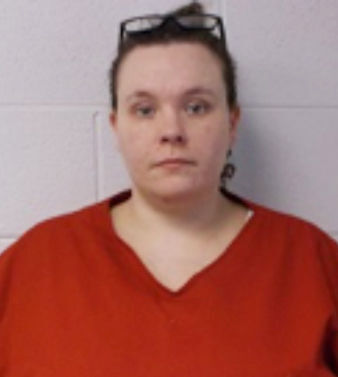 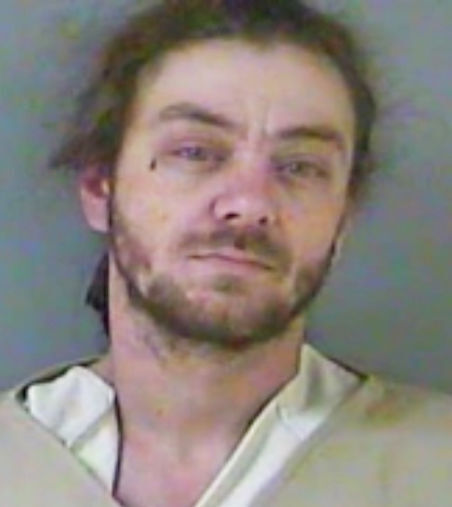 Last Wednesday at 2:15 p.m., Deputy Sheriff Sam Adams charged Chris Hill, 27, of Paducah, on a failure to appear warrant from McCracken County District Court, where his original charges involved the unauthorized use of a motor vehicle, contempt of court and a probation violation.

Also last Wednesday at 2:30 p.m., Adams charged Michael D. Larue, 42, of Henderson, on a failure to appear warrant from Henderson County District Court where his original charges were theft related, failure to appear and non-payment of fines.

In a third incident last Wednesday at 5:55 p.m., Deputy Sheriff Joe Witherspoon was dispatched to a four-vehicle non-injury collision on Interstate 24 in the construction zone near the 53-mile marker.

A 2021 Freightliner driven by Tamara Blackwell, 61, of Winston Salem, North Carolina, was in the eastbound lane when she became distracted and, upon realizing she was overtaking a slower eastbound semi, she swerved to avoid striking it but still clipped the trailer before swerving back into the right lane. She then struck a third eastbound semi, which caused that commercial vehicle to collide with a fourth semi. No injuries were reported.

Also on June 8 at 7:12 p.m., Deputy Sheriff Seth P’Pool, along with officers from the Eddyville Police Department and Kentucky State Police, responded to the 2000 block of U.S. 62 East in Eddyville on reports of gunshots and an explosion.

When P’Pool arrived, he found a man and woman sitting in a car. The man exited the car and fled into a nearby house. P’Pool identified the fleeing man as someone with active arrest warrants. When additional officers responded, they set up a perimeter on the house.

P’Pool petitioned the court for a search warrant, which was later granted. Sheriff’s deputies, officers, and troopers entered the home where they found the alleged offender. Donnie R. Adams, 29, of Kuttawa, was arrested by P’Pool and charged on a parole violation warrant and a Caldwell County District Court warrant charging contempt of court. Adams also received new charges of first-degree possession of a controlled substance (methamphetamine), possession of marijuana and possession of drug paraphernalia.

P’Pool charged the woman, 38-year-old Rose A. Russell of Eddyville, with hindering apprehension or second-degree prosecution, first-degree possession of a controlled substance (methamphetamine), possession of marijuana and possession of drug paraphernalia.

On June 7 at 12:35 p.m., Sheriff Brent White charged John W. Ault, 60, on a fugitive from justice warrant. Ault was allegedly wanted in Murray County, Georgia, where his original charges involved interstate interference with custody of a child. Ault is awaiting extradition to Georgia.

Also at 6:50 p.m. June 7, Sheriff White charged Shannon L. Goss, 34, of Metropolis, Illinois, on a fugitive from justice warrant. Goss was allegedly wanted in Massac County, Illinois, where her original charges were related to the unlawful possession of methamphetamine and drug paraphernalia. Goss is awaiting extradition to Illinois.

— From the Lyon County Sheriff’s Office