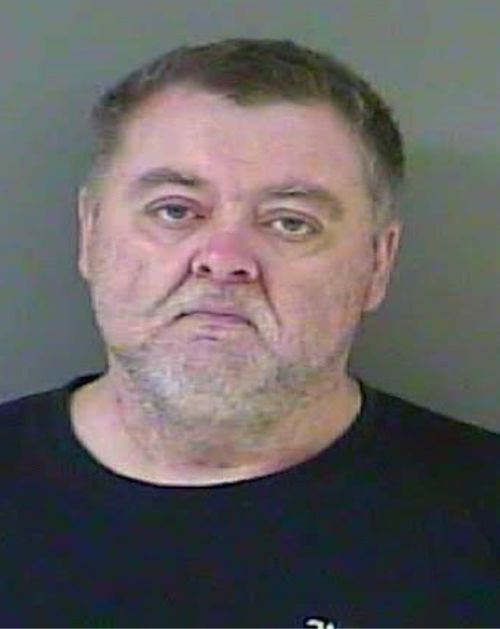 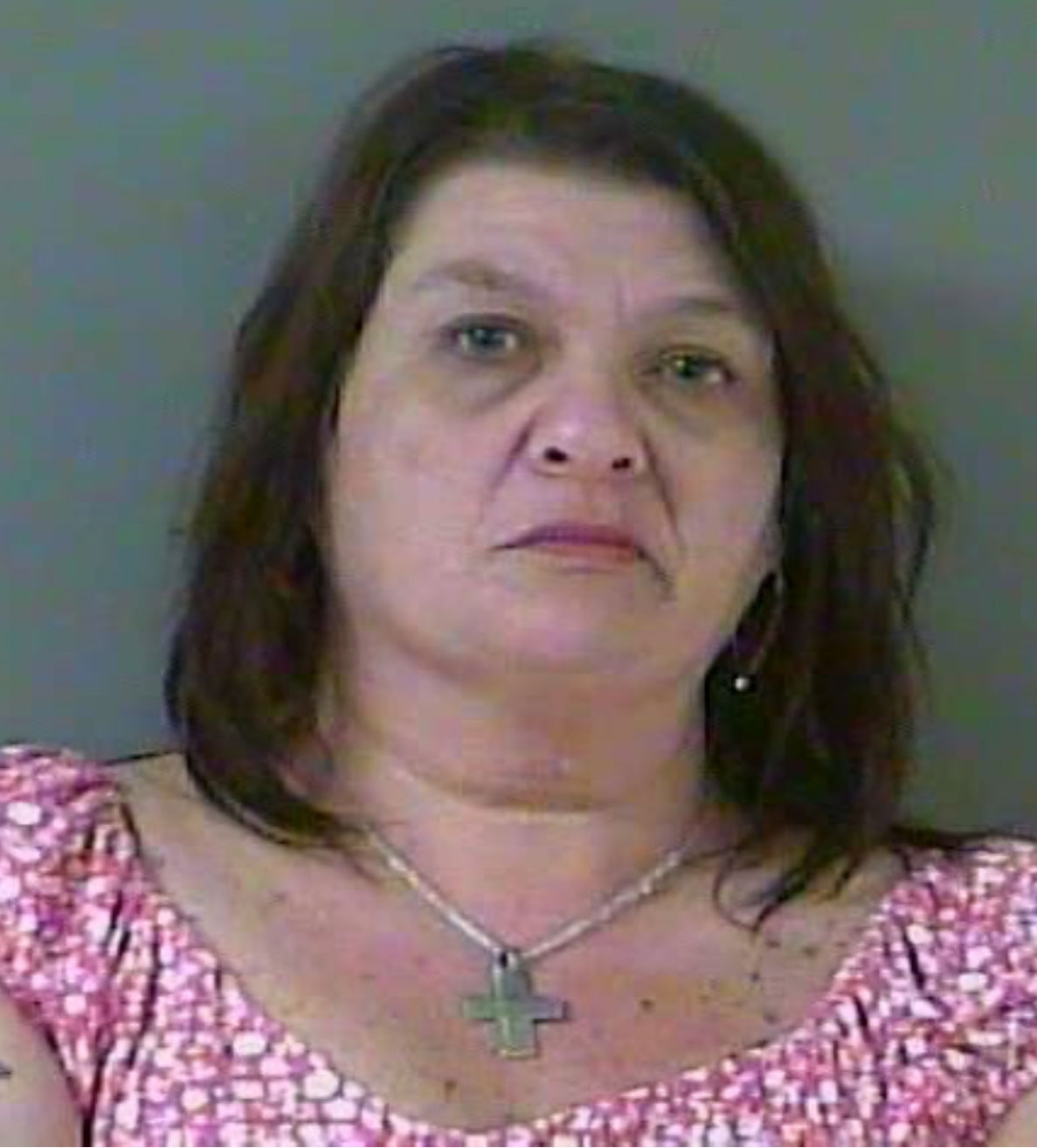 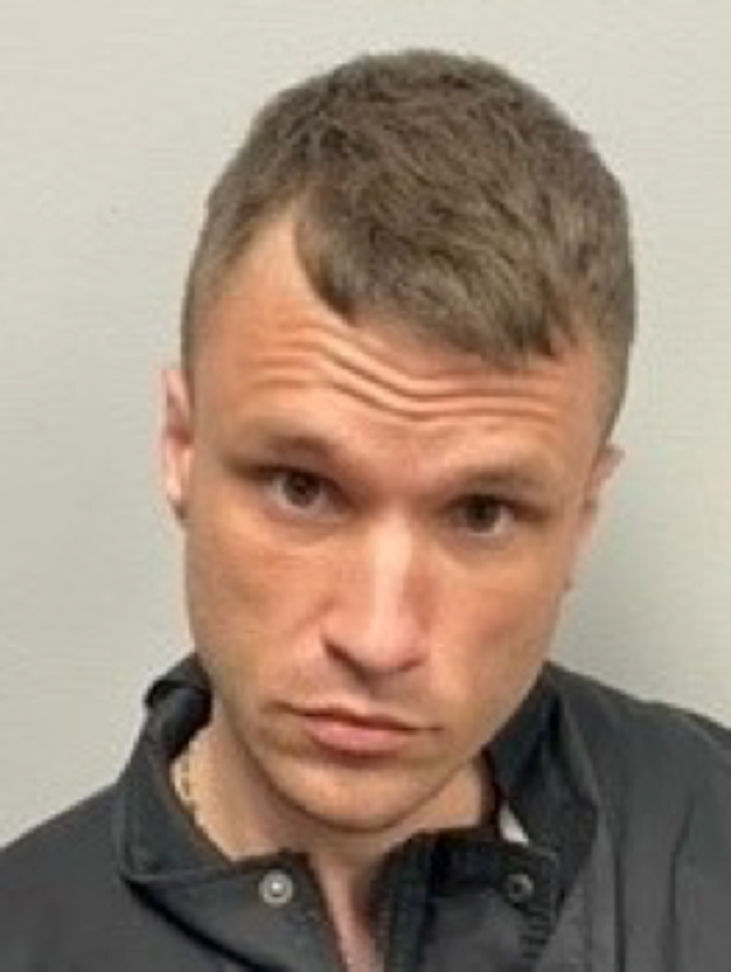 • On Friday at 3:10 p.m., Lyon County Sheriff’s officers located the suspect in the animal cruelty case, which was initiated on March 12. The case involved the location of three dead horses and the seizure of 13 other alleged malnourished horses in southern Lyon County. Deputy Sheriff Sam Adams and Sheriff Brent White located and arrested Sara L. Kelly, 50, of Eddyville at a home on Ky. 93 South, approximately 9.5 miles south of Eddyville.

On Thursday, the results of the Sheriff’s investigation were submitted to the Lyon County Attorney who authorized a criminal complaint upon Kelly. An arrest warrant was subsequently issued by Lyon District Court also on Thursday. Kelly was charged with 16 counts of second-degree cruelty to animals in violation of Kentucky Revised Statute 525.130. Following her arrest, she was turned over to the custody of the Lyon County Jailer.

• At 12:30 p.m. last Wednesday, Lyon Deputy Sheriff Sam Adams charged James M. Howard, 45, of Kuttawa on a warrant from Lyon Circuit Court with a probation violation relating to a felony case. Howard was the subject of a methamphetamine trafficking investigation resulting in his original arrest on March 12. He remains in the Crittenden County Detention Center.

• At 12:36 p.m. Sunday, Lyon County Sheriff Brent White answered a disturbance call on Elkhorn Tavern Road, east of Eddyville. Upon arrival, he found the caller, Stephanie A. Miles, 42, who was involved in a dispute.

After investigating and consulting with Lyon District Court, it was determined Miles was released from jail the previous week and a condition of her release was for her to immediately report to an inpatient drug rehabilitation program. Miles failed to report as instructed. She was charged with contempt of court, and lodged in the Crittenden County Detention Center without bond.

• On Friday at 8:32 p.m., Deputy Sheriff Keith Suits placed charges against Nickalus S. Havener, 18, of Utica following a traffic stop on U.S. 62 East near the interchange with Interstate-69. Suits observed Havener’s 1989 GMC pickup truck traveling on U.S. 62 allegedly at 70 miles per hour. When he attempted to conduct a traffic stop, the driver slowed down to 30 mph, but initially refused to stop.

Following a roadside investigation, Havener was charged with speeding, no tail lamps, no Insurance, no registration plates and receipt, failure to yield to an emergency vehicle, possession of marijuana, and possession of drug paraphernalia.