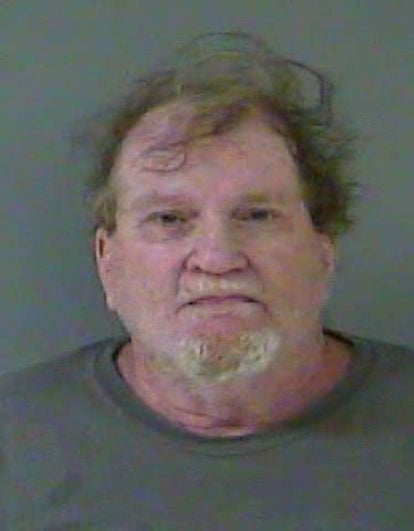 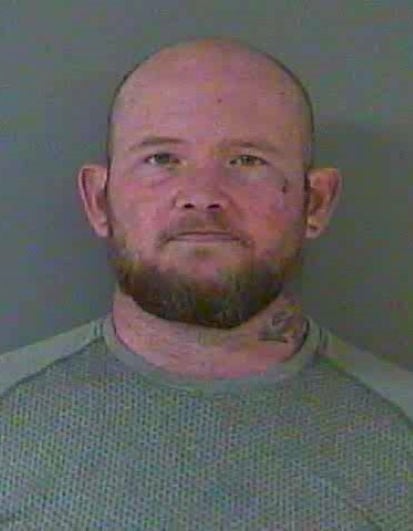 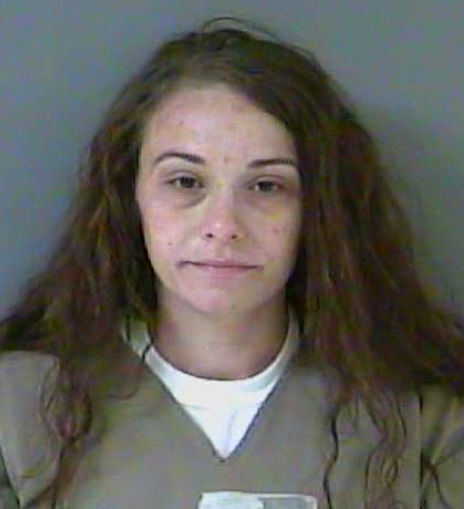 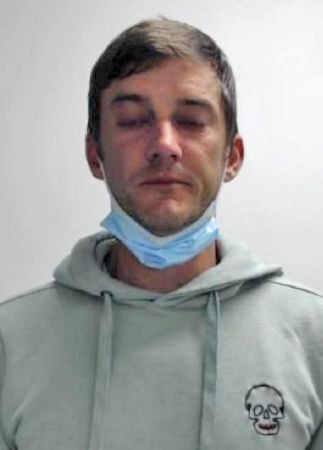 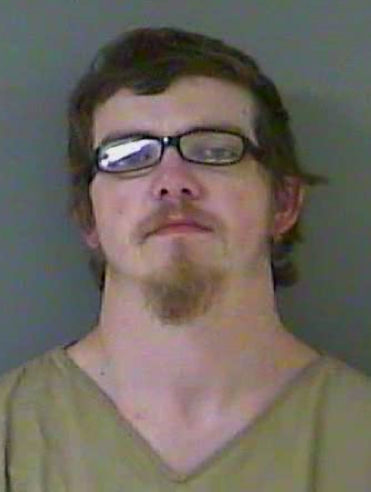 At 4:30 p.m. last Wednesday, Deputy Sheriff Seth P’Pool responded to a collision on Paradise Hills Road near Eddy Creek. A 2006 Chrysler van driven by Marilyn J. Reibel, 82, of Eddyville was heading south on Paradise Hills Road and a 2005 Lexus passenger car driven by Teresa J. Robitaille, 59, of Dyersburg, Tenn., was northbound when the vehicles collided in a side-swipe fashion. No one was injured though both vehicles sustained damage.

At 9:33 p.m. the same day, P’Pool arrested Richard T. Faulconer, 34, of Eddyville at a home on Gregory Road charging him on a Caldwell Circuit Court bench warrant alleging failure to appear. Faulconer was lodged in the Caldwell County Jail.

Also last Wednesday, at 10:55 p.m., Deputy Sheriff Keith Suits arrested Juriha E. Earnst, 27, of Kuttawa at a business in Kuttawa on Days Inn Drive serving him with a Lyon Circuit Court indictment warrant that charged him with second-degree criminal abuse of a child (12 or under) and being a first-degree persistent felon. Earnst remains in the Crittenden County Detention Center on a $15,000 cash bond.

On April 13, at 3:45 p.m., Sheriff Brent White Deputy and Deputy Sam Adams responded to a single-vehicle crash on Interstate 24 at the on-ramp to Interstate 69. Adams’ investigation showed a 2004 Harley Davidson motorcycle driven by Pamela L. Baker, 55, of Princeton was eastbound on I-24 and ramped onto I-69. She lost control of the motorcycle and was ejected. Baker, who was not wearing a helmet, suffered a significant head injury and multiple other injuries including possible broken bones.

She was airlifted by Air Evac to a Nashville, Tenn., hospital. I-69 northbound was closed while Air Evac removed the patient from the scene. Lyon County Emergency Medical Service, Air Evac and Eddyville Fire Department assisted the sheriff’s officers with the incident.

At 5:47 p.m. the same day, the sheriff, Adams and Deputy Keith Suits responded to a shots-fired complaint in the area of Perry Springs Road and Ky. 730 West. White and Adams began searching a wooded area off Perry Springs Road when they heard a disturbance involving two men. As they approached the area of the argument, they could see two men near a residence who were actively in a confrontation.

The investigation resulted in the seizure of a large bag of suspected hydrocodone pills, less than 8 ounces of marijuana, scales, cash, a handgun, three other firearms, drug paraphernalia, additional unknown pills, and a vehicle.

Deputy Sheriffs Dennis Becket and Joe Witherspoon assisted with the investigation, as well as Eddyville Police and Kentucky State Police. The investigation is continuing by the Lyon County Sheriff’s Department.

On April 13 at 2:10 p.m., Deputy Sheriff Sam Adams and state police troopers responded to the area of Hummingbird Lane on a suspicious person complaint. Officers didn’t immediately locate the subject of the original complaint; however, they cited Karsyn A. Olden, 28, of Eddyville on a charge of possessing marijuana. She was given a court date to appear in Lyon District Court.

On April 12 at 7:07 p.m., Deputy Sheriff Keith Suits arrested Ashton M. Breaux, 30, of Kuttawa on two bench warrants from Lyon District Court charging her with two counts of contempt of court. She was previously found guilty in two separate hindering prosecution and apprehension cases and had allegedly failed to comply with the court’s directive. She was jailed in Crittenden County Detention Center.

Also at 7:55 p.m. April 12, Suits responded to a single-vehicle crash approximately four miles north of Eddyville on Ky. 373. A 2007 GMC Sierra pickup truck driven by Ian M. Aldridge, 17, of Kuttawa was heading south on Ky. 373 when the driver encountered a deer in the roadway. Upon braking, he lost control of the truck and left the roadway and hit a natural gasline valve and fence. The crash resulted in a natural gasline rupture. Lyon County Emergency Medical Service and Eddyville Fire Department responded until Atmos Energy could control the leak.

On April 11 at 8:10 p.m., Suits charged Stephanie A. Miles on a contempt of court warrant pertaining to charges related to a pursuit in which the court reinstated a bond of $2,500 cash after the original surety was removed. She remains lodged in the Crittenden County Detention Center.