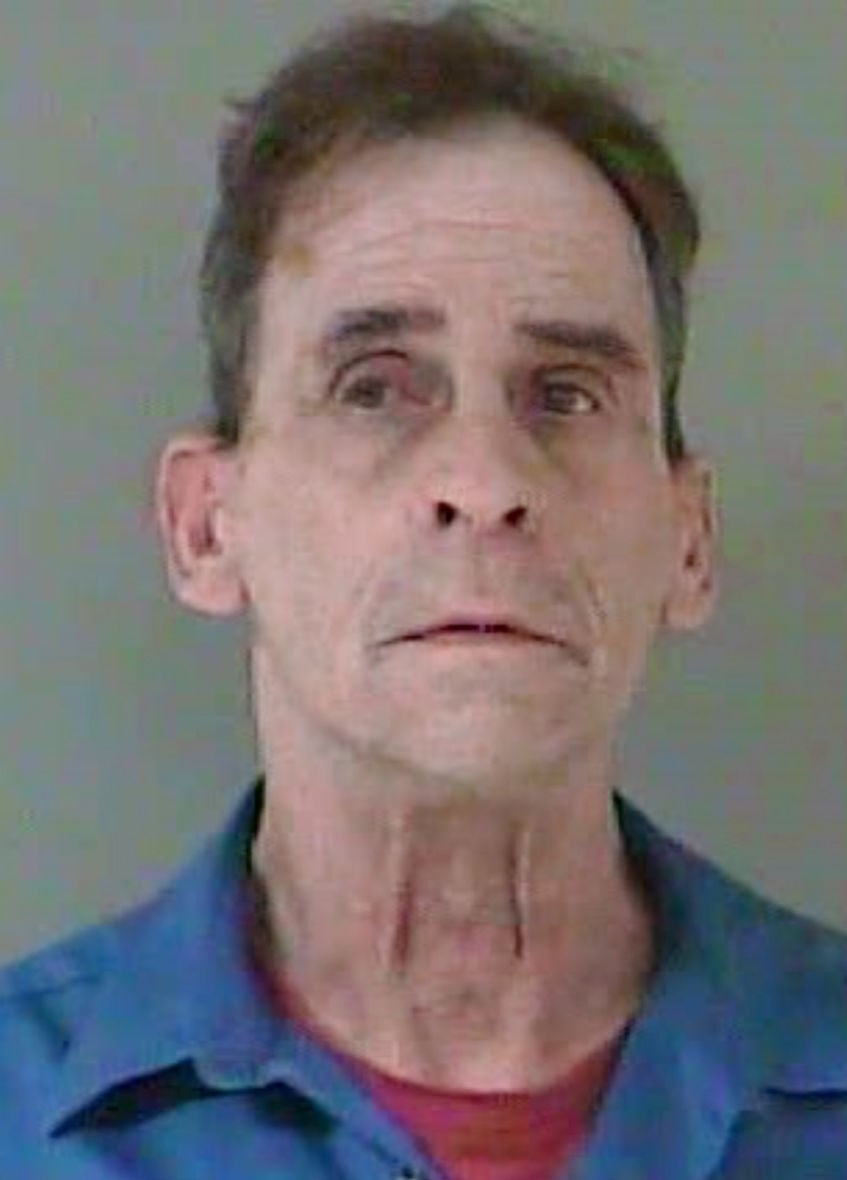 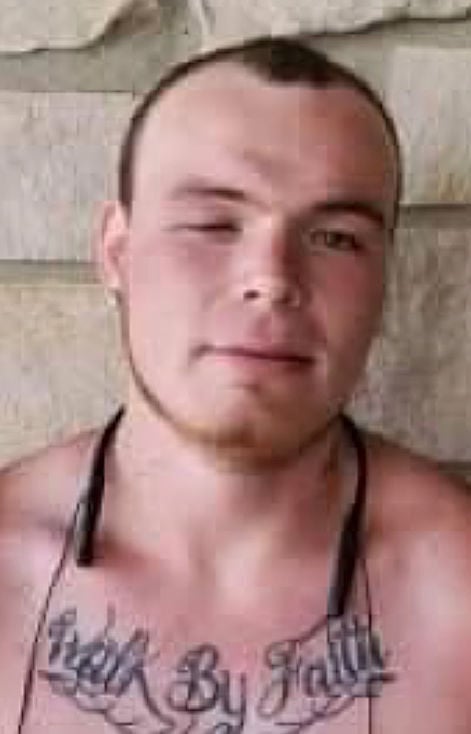 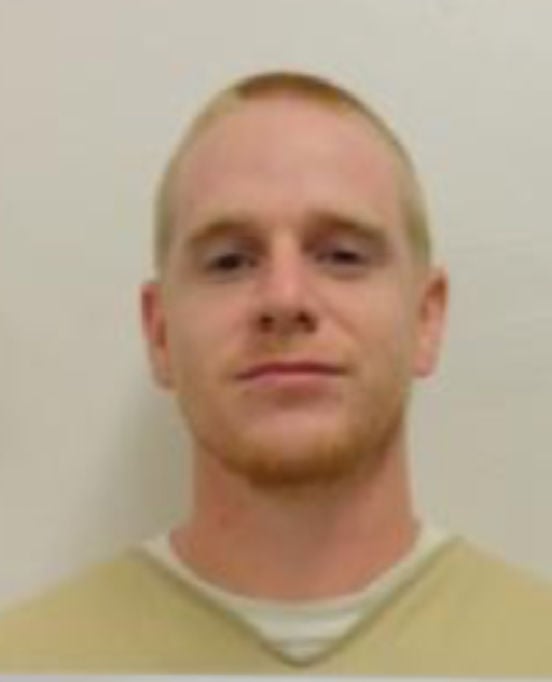 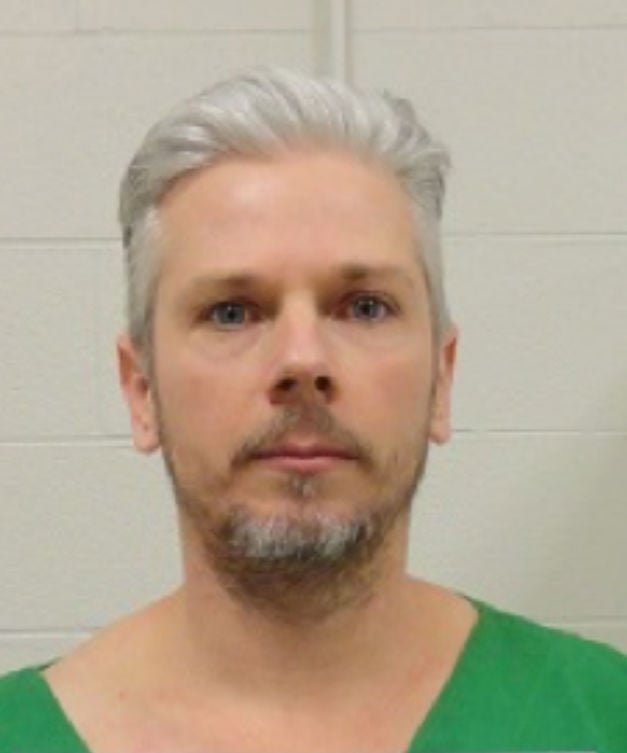 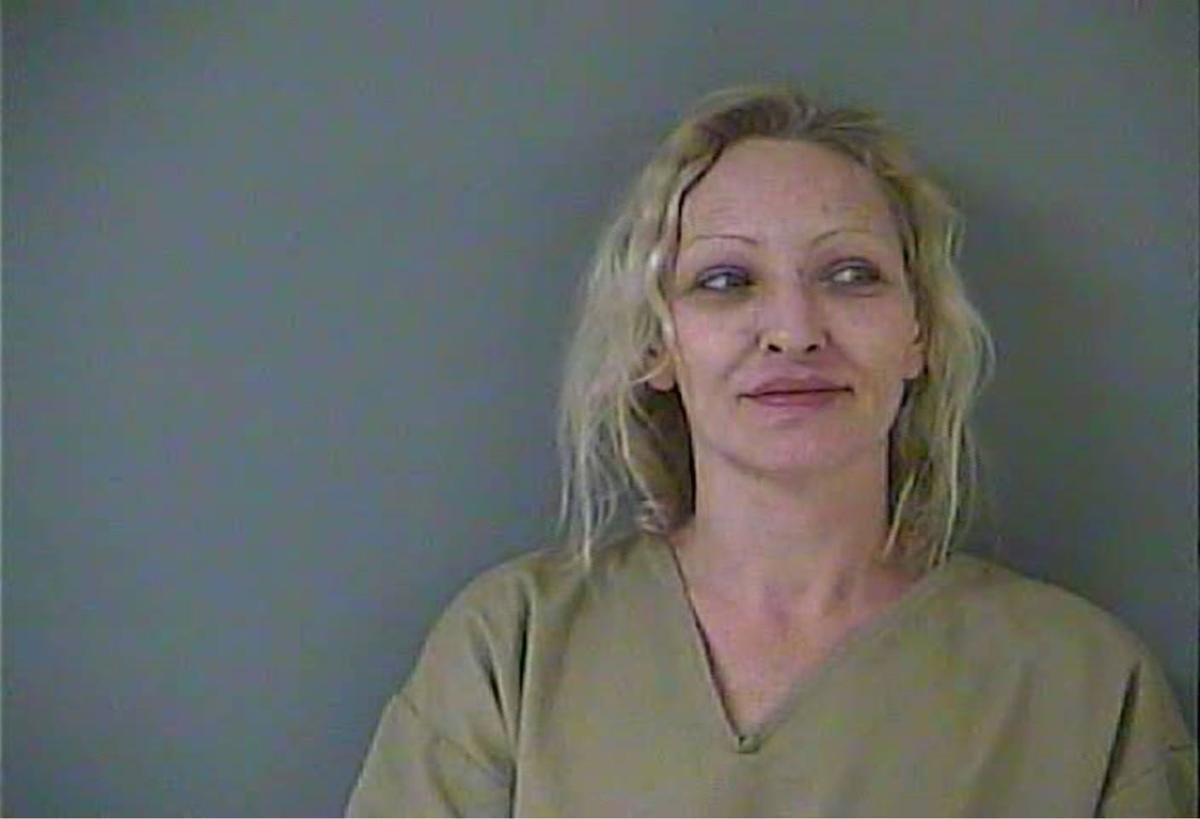 On March 23 the Lyon County Sheriff’s Department was notified that it was a 2021 recipient of the Marathon Petroleum Foundation’s First Responder Grant program in the amount of $3,144.21, which will go toward the purchase of canine equipment for the sheriff’s office. “We would like to thank Marathon for their continued support of first responder agencies in the areas they have facilities and personnel,” said Sheriff Brent White. “The equipment for which we received funding was needed to get our new canine program off the ground and it will be put to great use in serving all of Lyon County. We appreciate the staff at Marathon’s Kuttawa Asphalt facility and the contributions they make to our community annually.”

About 6 a.m. Friday, the Lyon County Sheriff’s Department received a trespassing complaint on property near the Saratoga community off Ky. 293. The caller reported a man trespassing while wearing a headlamp on farm property near Ky. 730 East. Before law enforcement arrived, the man was observed getting on a bicycle and riding west. He was reportedly a white man wearing blue pajama pants and riding a blue bicycle.

Units from the sheriff’s office responded to the area; however, they were unable to initially locate the trespasser. While conducting a neighborhood canvass, a witness reported seeing the same man near Ky. 293 and Ky. 93 pushing a bicycle off the roadway across a muddy field toward a house, which was reportedly vacant. Sheriff’s officers responded to the area and followed tracks in the mud to a home believed to be unoccupied. Outside the home officers found a blue bicycle, muddy flip-flops, and an open rear door. A man was found at the home and detained. Further investigation revealed he possessed methamphetamine and drug paraphernalia.

Officers identified the man as Daren R. Starnes, 32, formerly of Hopkinsville. Deputy Sheriff Sam Adams charged Starnes with criminal trespassing, first-degree possession of a controlled substance-methamphetamine and use/possession of drug paraphernalia. He was jailed in the Crittenden County Detention Center. At the time of this offense, Starnes was on parole from Missouri for felony drug related convictions.

On Thursday at 1:14 p.m. Lyon County Sheriff’s officers investigated a minor accident in which a 2015 Kenworth truck and trailer had slid off Ky. 1055 into a ditch, south of Eddyville. Sheriff Brent White and Deputy Sheriff Sam Adams responded and determined the truck driver’s commercial drivers license (CDL) was revoked from Texas on allegations of multiple failure to appear in multiple courts, both in and out of Texas.

White later charged Luis Roberto Fernandez De Orejudo Acea, 52 of Katy, Texas with careless driving, operating on a suspended CDL, and multiple counts of display or possession of a cancelled or fictitious operator’s license. He was jailed in the Crittenden County Detention Center. Stinnett’s Wrecker Service removed the truck and trailer from the scene.

The Lyon County Sheriff’s Department will participate in the National Prescription Drug Take Back Program with the Drug Enforcement Administration. Between now and April 24, citizens may bring in unwanted prescription drugs and dispose of them in a secure container at 500 West Dale Avenue, Suite 100, in Eddyville.

At 2:30 p.m. last Wednesday, the Lyon County Sheriff’s Department received a trespassing complaint off Bill Thompson Road in northern Lyon County. Sheriff Brent White and his deputies were busy on other calls for service, and as a result, a Kentucky State Police Trooper was dispatched to the trespassing call.

The trooper located the individuals involved and after investigating, he cited Rodney D. McKinney, 49, of Marion to court on charges of possession of marijuana and drug paraphernalia. McKinney and the group of people with him who were found on the property were given notice against trespass by state police and told not to return to the property.

At 4 p.m. the same day, the sheriff’s office received a suspicious person complaint at the same location on Bill Thompson Road. Deputy Sheriffs Joe Witherspoon and Seth P’Pool responded to the complaint and found a vehicle parked in the road with its hood up. Also near the car, the officers encountered the same people as previously warned by the trooper.

The officers located Rodney D. McKinney in a creek area on the same property where he was previously given a trespass notice not to return. He was reportedly rock hunting. In addition, he had the uniform citation issued to him by the state police trooper less than two hours earlier, which gave him notice against trespass on the property. The property owners advised officers they did not give McKinney permission to be on their property and desired him to be removed.

Witherspoon charged McKinney with second-degree criminal trespassing and improper parking on a traveled portion of a roadway. He was lodged in the Crittenden County Detention Center.

At 7:53 a.m. March 20, the Lyon County Sheriff’s Department responded to a single vehicle wreck in the median on Interstate 24 at the 37-mile marker. Deputy Sheriff Sam Adams’ investigation revealed a 2016 Chevrolet Malibu driven by Hannah Knight, 20, of Paducah was heading on I-24 when she became distracted by an object she dropped while driving. Knight lost control of the vehicle and entered the median before crossing the westbound lanes, nearly hitting a truck/trailer head-on before leaving the west shoulder and impacting a ditch and tree. “Thankfully, she was wearing her seat belt and was not seriously injured in the collision,” the officer said. The vehicle sustained severe damage.

At 2 a.m. Monday, Deputy Sheriff Seth P’Pool was dispatched to the Days Inn Drive area in Kuttawa regarding two women who were allegedly intoxicated and in an argument. P’Pool located one of the women and identified her as Ashley A. Tripke, 40, of Waunakee, Wisconsin.

Tripke was found to be driving on a license previously suspended for driving under the influence. Also, she was alleged to be under the influence of alcohol and drugs and in possession of cocaine, marijuana, and drug paraphernalia.

P’Pool charged Tripke with driving on a DUI suspended license-first offense, DUI-second offense, possession of marijuana, use/possession of drug paraphernalia, and first-degree possession of controlled substance-cocaine. At the time of her arrest, Tripke was found to be a fugitive from Dane County, Wisconsin. She was also charged with being a fugitive from justice, and jailed in the Crittenden County Detention Center.

Also on Monday at 8:36 a.m., Sheriff Brent White served an out-of-state warrant on Robert J. Griffith, 25, of Ft. Campbell. Griffith was wanted in Montgomery County, Tennessee on a charge of aggravated robbery. Griffith is an inmate at Western Kentucky Correctional Complex where he is expected to be released in the coming days after serving a sentence on a robbery conviction in Christian County. He was charged with being a fugitive from justice.

At 10 a.m. on Monday, Deputy Sheriff Keith Suits served an out- of-state warrant on John William McGowan, 42, originally of Colorado. McGowan was wanted on a felony sex offense charge and is a third-strike offender from California. McGowan is an inmate at the Western Kentucky Correctional Complex where he is expected to be released in the coming days after serving a felony sentence for drug related convictions out of Madison County. He was charged with being a fugitive from justice.

On Saturday at 8:47 a.m., Deputy Sheriff Sam Adams answered an illegal dumping complaint in Kuttawa. Witnesses allegedly observed the dumping incident and recorded the license plate number of the vehicle and took a photo of the suspect’s vehicle. The complainant informed the sheriff’s office this had become a continual problem at the same location. Adams identified the alleged offender as Troy A. Zaleski, 24, of Kuttawa, formerly of Oak Grove. He was charged with criminal littering.

At 3:53 pm. Saturday, Deputy Sheriff Keith Suits and other law enforcement personnel were dispatched to a Kuttawa motel about a suspicious and intoxicated person. The caller reported a man was shirtless and making what appeared to be “snow angels” on the asphalt parking lot of the business.

Officers contacted Justin T. Cobb, 25, of Calvert City, formerly of Central City, who was allegedly under the influence of methamphetamine and in possession of an estimated 19.2 grams of crystal meth, along with digital scales, plastic bags, and suspected heroin.