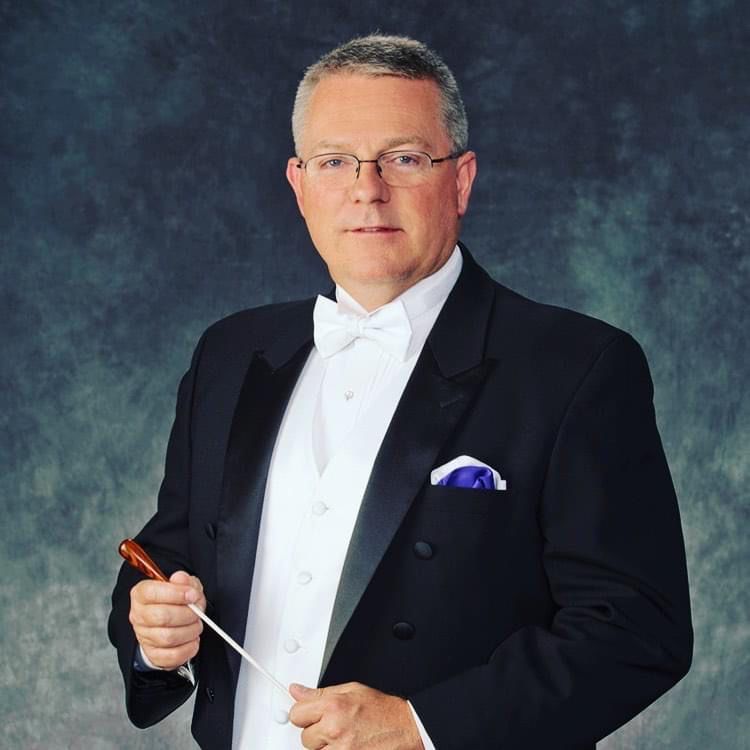 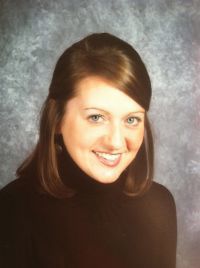 Lyon County Schools already has a new elementary school principal, and the middle and high schools have a new band director.

Lea Ann Atherton, an experienced educator who has taught in Kentucky, Tennessee and Hawaii, has been hired to replace Amy Perdue at Lyon County Elementary School. Perdue has accepted a job with the local school district as director of elementary instruction.

The announcement was made last week as the district neared the end of an unconventional academic year. Since March 16, all schools across Kentucky have been closed due to the coronavirus pandemic. Non-traditional instruction has taken the place of the classroom and concludes in Lyon County on Friday for an early summer for students.

“Ms. Atherton has a clear focus on students,” said Superintendent of Schools Russ Tilford. “She believes in being an enthusiastic and creative leader to help inspire students and staff alike. Ms. Atherton is eager to build relationships with the Lyon County Elementary family of students, parents and staff members.”

Atherton is finishing up the current school year as assistant principal at Reidland Middle School in Paducah. She has been a Kentucky State Teacher Fellow with Hope Street Group and the Kentucky Department of Education. she has been involved in many state-level committees that have helped guide education decisions for the commonwealth, Tilford said.

“This position combines two gems that have defined a majority of my life: a call to influence the lives of children and a love for the lakes area. I look forward to meeting the families of Lyon County and becoming part of such an incredible school district,” Atherton said of her new role. “While unforgettable, I’m ready to close this chapter of quarantine and open that of new and exciting experiences with the students, faculty and family of LCES.”

Meantime, longtime musician and instructor Dr. Otis French has been named band director for the school district. The retired Army major will replace Interim Director Bob Kratz, who was appointed to finish out the school year following the resignation in January of first-year instructor Joshua Scott.

French, 59, brings with him quite resume. He retired from the Army in 2002 after 24 years, 15 of which he served as a conductor. He currently serves as Director of Bands and Coordinator of Instrumental Music Studies at Malone University in Canton, Ohio, and has previously served on the faculty at Marquette University, Mount Union and East Stroudsburg University.

The Berea, Kentucky, native holds and undergraduate degree in music and business administration from Saint Leo College in South Florida. He has a master of music from Indiana University and a doctor of musical arts from the University of Maryland.

His official start date in Lyon County is July 1, but he is not waiting until summer to get to work.

“I’ve already started reaching out to band parents,” he said. “I want to get things settled and start as soon as we can.”

French and his wife plan to move down from Alliance, Ohio, this month. The couple has five grown children and two grandchildren. All of his children at some point have taken up a musical instrument, though only one is pursuing a career in music like her father. His wife plays the clarinet.

“I always wanted to be back home in Kentucky,” French said. “I feel very fortunate.”

Friday is the last day of the school year for Lyon County students. All three schools will be collecting textbooks, Chromebooks and more beginning at 11:30 a.m. during the week's meal distribution. Five days of meals will continue to be offered each Friday through the end of June.