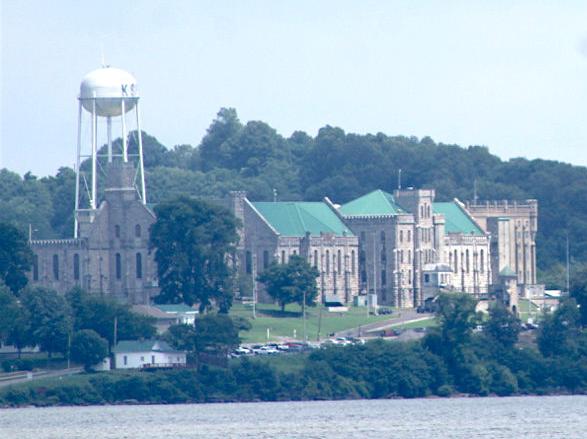 Overlooking the Cumberland River and Lake Barkley in Lyon County, Kentucky State Penitentiary was opened in 1886. According to the Kentucky Department of Corrections, about 350 staff are charged with the oversight of 850 or so maximum security inmates. The “Castle on the Cumberland,” as it sometimes referred to because of its architectural style, is home to Kentucky’s death row. The prison lies within the city limits of Eddyville. 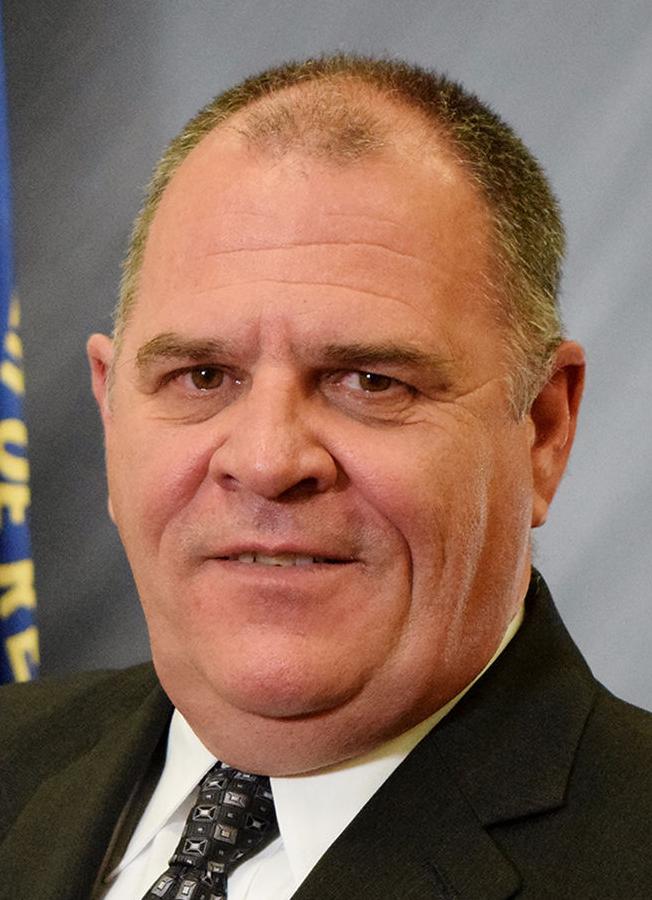 A new warden is on the job at Kentucky State Penitentiary (KSP) in Eddyville, but he is no stranger to Lyon County or the commonwealth’s only maximum security lockup.

Scott Jordan, previously the warden at Kentucky’s Luther Luckett Correctional Complex (LLCC) in La Grange, has been appointed as the new warden of KSP, a 134-year-old prison with about 850 inmates and 350 employees. He replaces DeEdra Hart, who retired effect Saturday.

“When looking for a new warden of the penitentiary, a unique, multi-faceted facility, we knew we needed someone with extensive correctional experience and leadership ability,” said Kentucky Department of Corrections Commissioner Cookie Crews. “Scott Jordan’s selection encompasses all those things. His dedication to the Department of Corrections and his employees is unmatched. We feel confident he will succeed in this new role.”

He began his career in 2001 as a correctional officer at the Kentucky Correctional Institution for Women. He was promoted through the security ranks to the position of senior captain, which he has held at both LLCC and Kentucky State Reformatory (KSR).

Prior to his time in corrections, Jordan had a lengthy career in retail management. He oversaw several stores, becoming a district manager and a regional manager, developing stores in three states. Jordan is also a combat veteran paratrooper with the U.S. Army’s fabled 82nd Airborne Division.

Jordan is the recipient of the 2019 Warden of the Year award, an annual honor that is bestowed on a warden who exhibits outstanding job performance and leadership ability.

Hart was a 25-year veteran of the Department of Corrections. She began her career as a correctional officer at WKCC. Prior to being named the first female warden of KSP in June 2018, she served as warden at Green River Correctional Complex and deputy warden at WKCC.