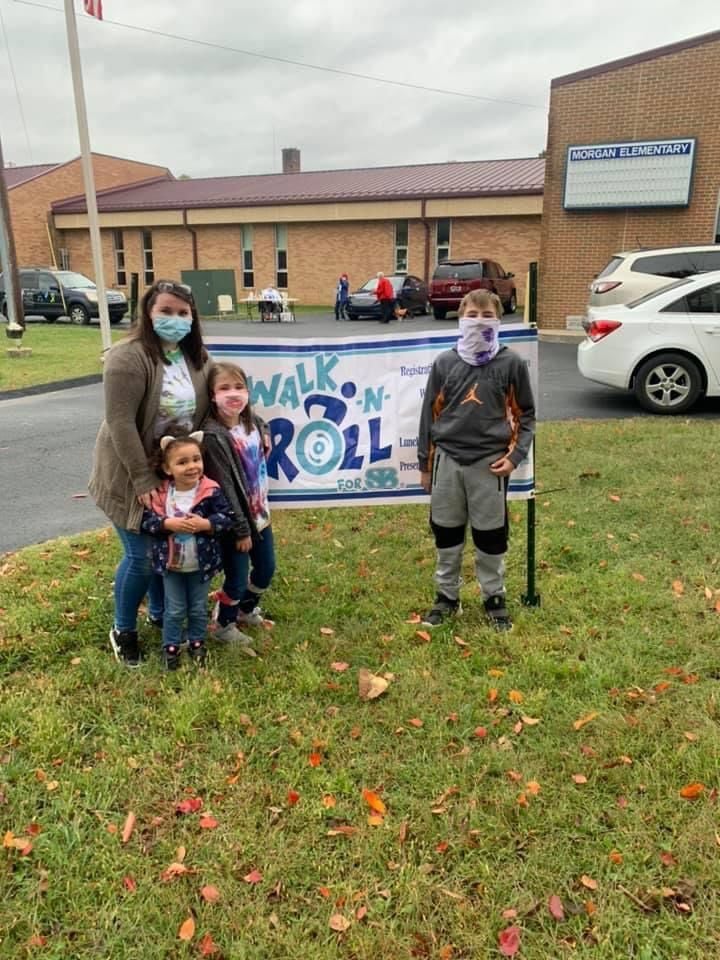 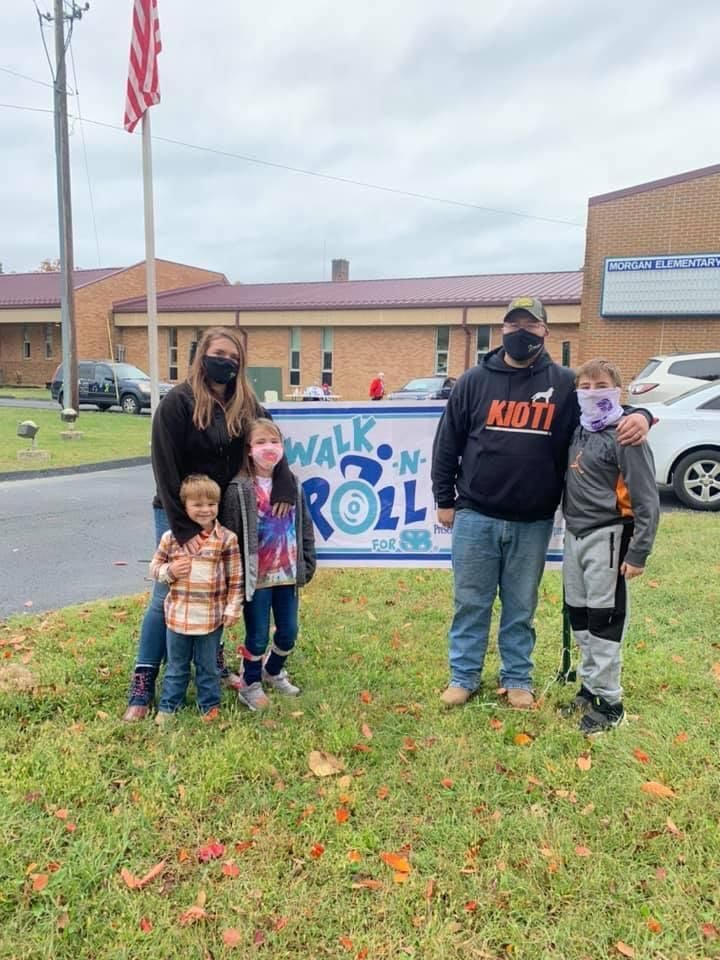 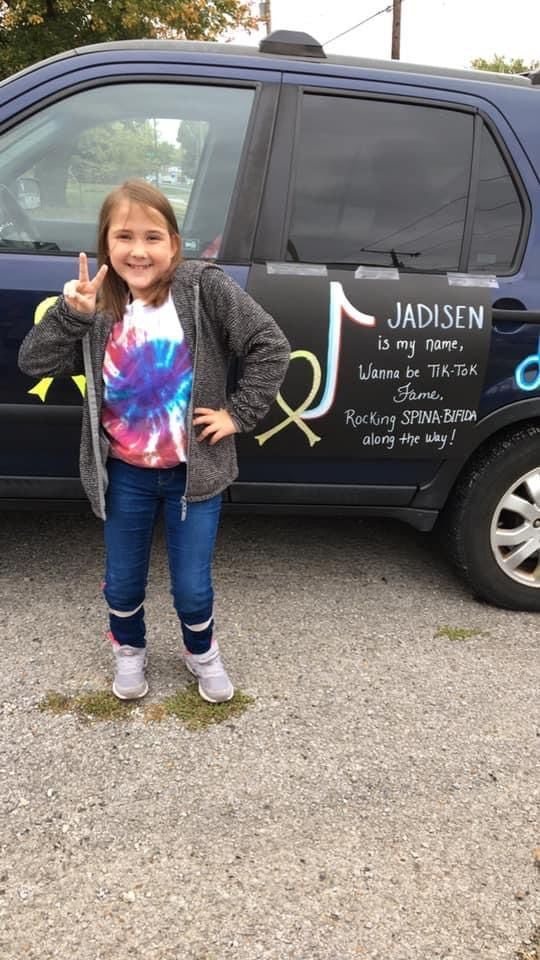 Lyon County’s Team Jadisen was among those that gathered to raise awareness for spina bifida recently, since October is Spina Bifida Awareness Month.

The Spina Bifida Association of Kentucky holds the event each year. This year’s event was a drive-through at Morgan Elementary School in Paducah. It was a virtual event because of COVID. So, families decorated their cars and drove through, as all the teams turned in the money they have raised to fight spina bifida.

Team Jadisen hopes to sponsor a “paint party” fundraiser a month or two into 2021. It would involve participants in painting keepsake items such as wooden signs and door hangings for both children and adults.