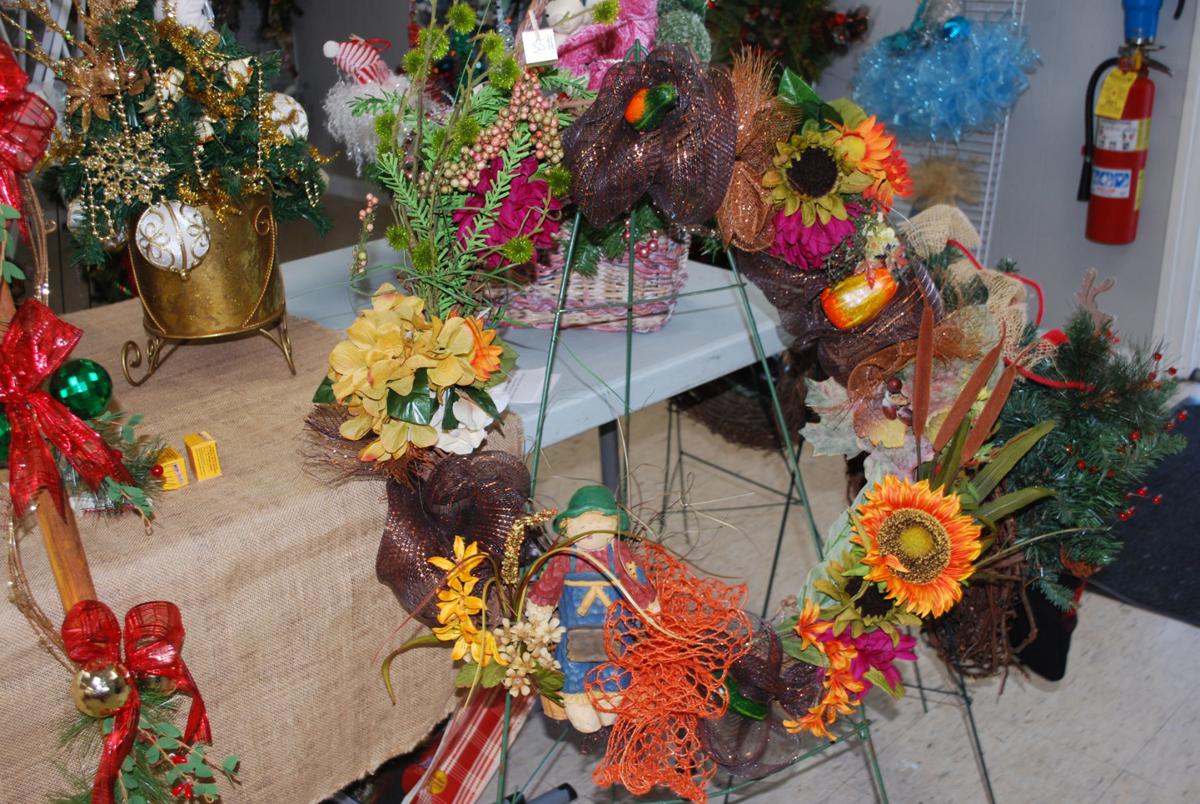 The Mistletoe Craft Fair on Saturday was part of the weekend veterans festivities. 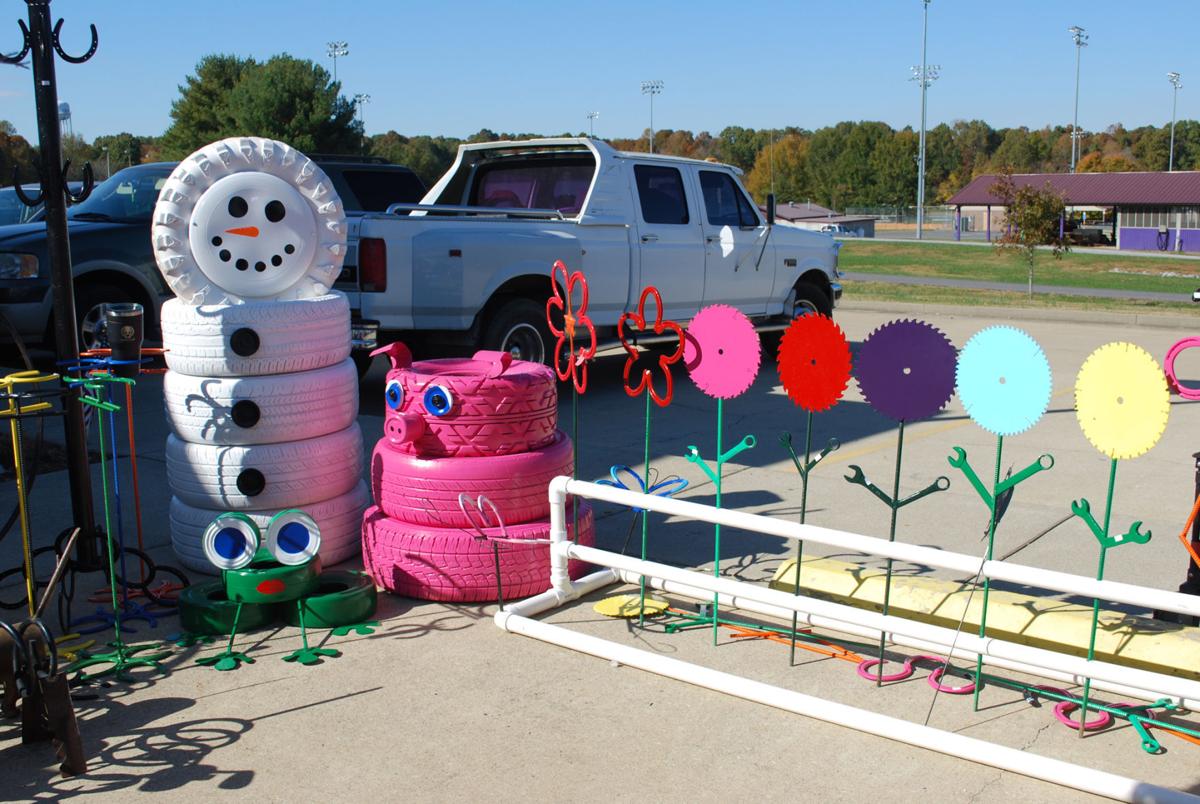 The Mistletoe Craft Fair on Saturday was part of the weekend veterans festivities.

The 22nd annual Veterans’ Appreciation Luncheon & Program is in the books. More than 170 veterans and their spouses received a free box lunch at the modified event Friday at the Lyon Convention Center.

About 150 stayed to enjoy their meal and fellowship with one another while the remainder picked up their meals to go.

“We were still not back to our 2019 pre-COVID numbers, but we had a good turnout considering we haven’t adjusted to our new normal,” said Terrie White, program founder.

“It was a whirlwind of a weekend for our volunteers and my family. We had the Veterans Luncheon on Friday and Mistletoe Market Craft Fair on Saturday at the Lyon Convention Center. Mistletoe Market was our only fundraiser for the year where vendor booth fees went 100% to fund the luncheon.

“We appreciate all our vendors who supported our military veterans and also those who came out to shop the 50 plus booths. One first time veteran just happened to see the luncheon advertised on the marquee at the entrance of Lee S Jones Park and pulled in to see what was going on. We were able to chat with him and get his postal address so we can let him know of future events.”

The highlight of the year was a special veterans magazine depicting the past 21 years of programs published in collaboration with Becky Murphy and The Herald Ledger. This reporter also was privileged to work on the magazine.

Besides a free lunch veterans received a royal blue T-shirt emblazoned with the slogan: “A Veteran’s oath never expires, neither should our gratitude.” They also received a copy of the magazine and a letter of appreciation from a student at Lyon Elementary School.

Here’s a letter from a student named Makayla:

“I thank you for your service. I have learned a lot about you; the whole United States loves you. Thank you for protecting our country, and I have learned the five branches (of the military) Army, Air Force, Coast Guard, Marines, Navy.

“I know that it is hard for you to be away from your family. I have more than 11 veterans in my family. Some of them I have not even met them. I know you have got hurt in the war. It is hard to fight. I love the military because they save us.

Thank you for serving us. You are very special to me.

As each branch’s flag was presented, White asked veterans from each branch to stand and be recognized.

Following the flag presentation, the audience viewed a short video of patriotic songs performed by the third grade classes at Lyon Elementary School under the direction of Abby Smith. The students closed with their traditional rendition of Lee Greenwood’s “God Bless the U.S.A.”

For the first 19 years before the pandemic struck, White wrote and directed the Lyon County fourth grade classes in performing a program of patriotic readings and songs. However, under guidelines from the Centers for Disease Control and Prevention and the Commonwealth of Kentucky, it wasn’t possible to produce such a program in 2021 or this year.

Instead, White spent weeks Zooming with the third graders reading stories and talking about veterans and the sacrifices they have made to protect American freedoms, while Smith taught them the patriotic songs.