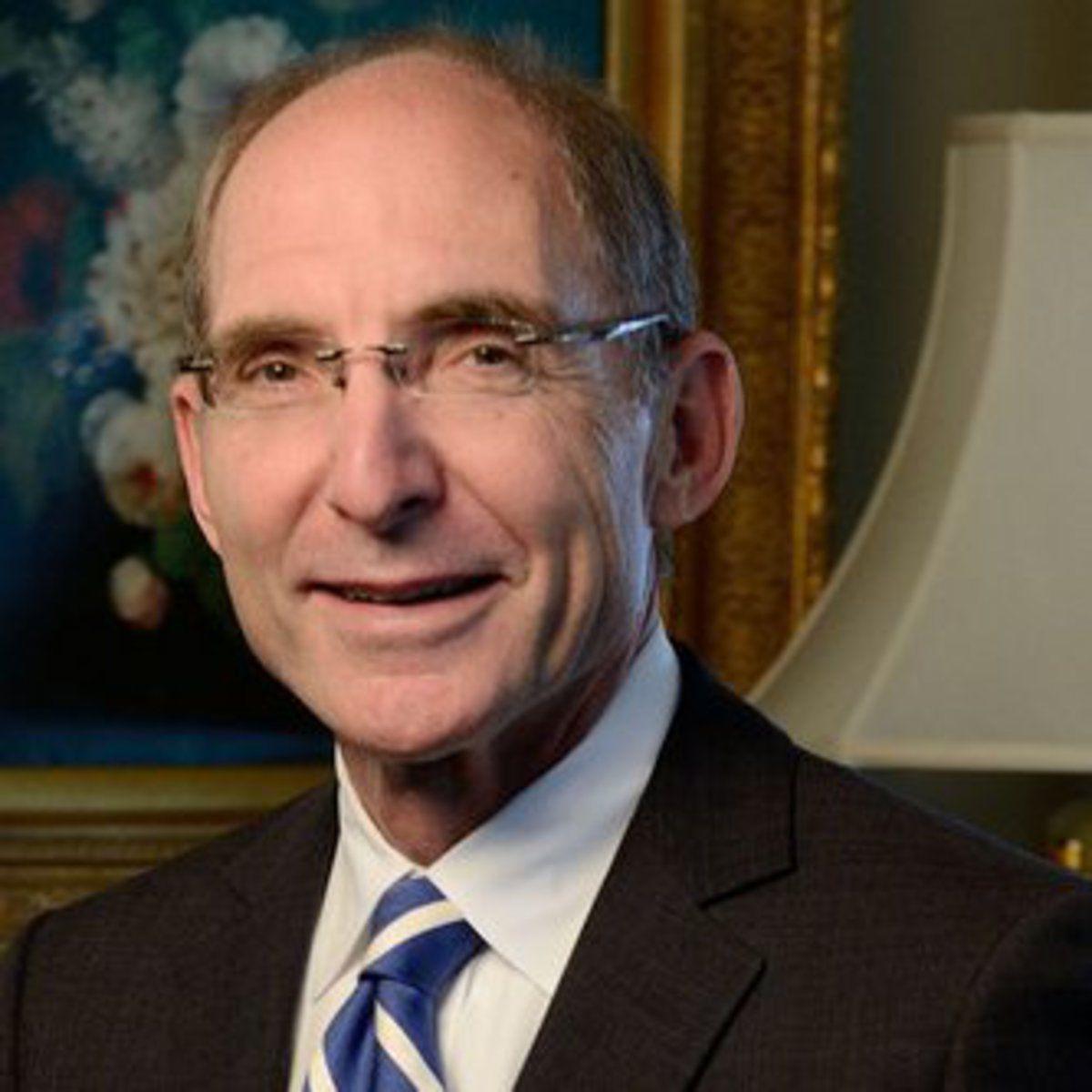 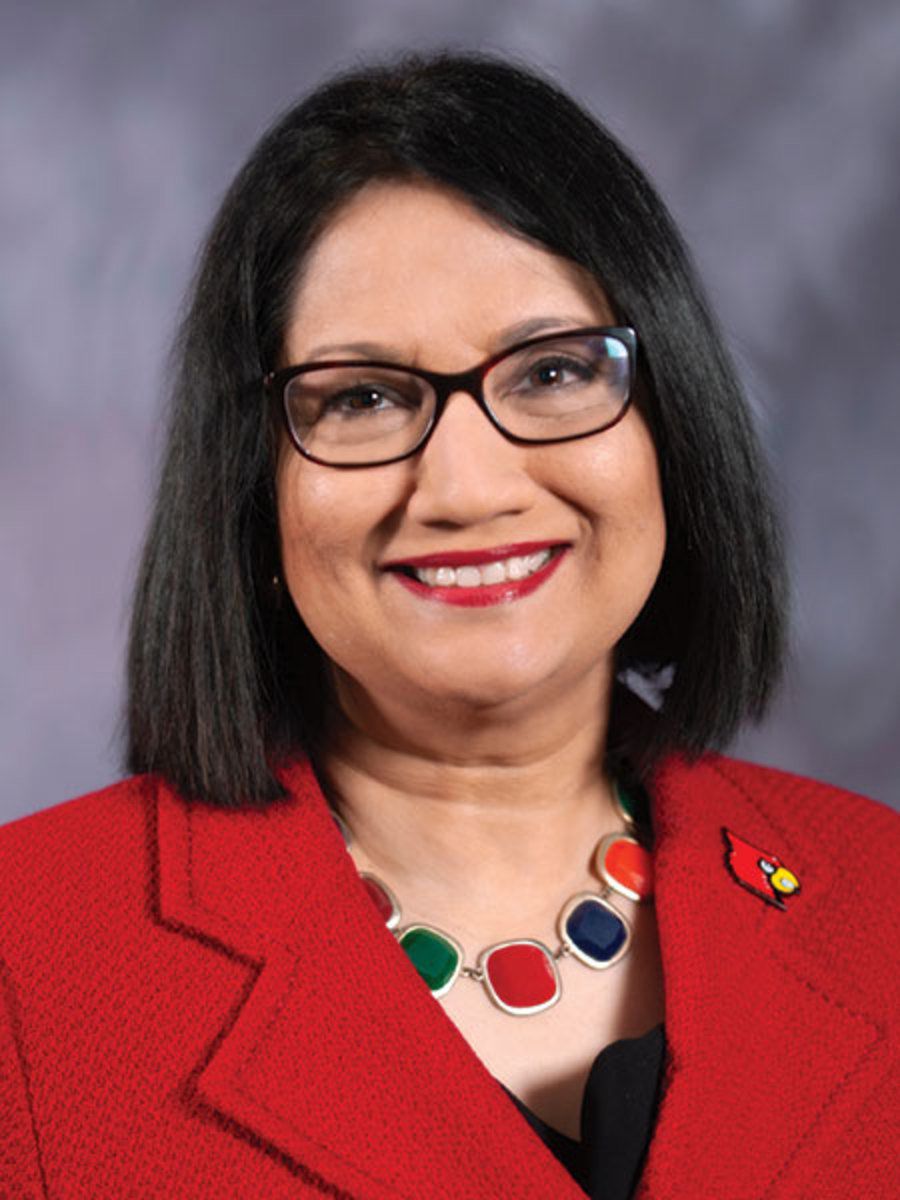 On Saturday, our football teams met for the annual Governor's Cup.

Tens of thousands of our fans -- at the stadium and in front of televisions across Kentucky -- gathered to root for their teams and cheer just as loudly against the other.

It's passionate. It's spirited. It's intense. And that's as it should be.

But in truth, it is a sibling rivalry.

On the field, we are tough competitors, eager to battle.

But off the field -- in research labs, communities and cities, towns and centers across Kentucky -- we are joined on a more important field of battle.

It's a battle we are waging together, tackling the most pressing challenges of our day -- focused squarely on advancing the commonwealth we serve.

Consider a few examples of our work -- as institutions with complementary missions and, often, working in partnership and collaboration with each other:

We are the heartbeat of Kentucky's workforce.

Since 2011-12 our two institutions have produced more than 40% of bachelor's degrees among Kentucky public institutions.

A recent national study from the Georgetown Center on Education and the Workforce concluded that 95 percent of jobs created in the recovery of the last decade went to applicants with some college experience.

Moreover, another study from the same center found that individuals with bachelor's degrees will earn, on average, $1 million more in their lifetimes than people without higher education credentials.

In fact, if Kentucky reached the national average for the number of degrees earned, it would result in nearly $1 billion more annually in tax revenue and savings for jobs, health care, K-12 education, infrastructure and other necessary investments.

As the commonwealth's two research institutions, our efforts reflect our most crucial industries: energy, drug development and design, engineering, as well as creation of innovative materials for medical devices, implants and drug delivery systems.

And, increasingly, our success in research that is pertinent to Kentucky can be applied around the globe.

What impacts Kentucky can change the world.

We are treating and healing cancer patients in every corner and community of our state.

And the University of Kentucky's National Cancer Institute-designated Markey Cancer Center's work has helped to double colorectal cancer screening rates from 35 to 70 percent, leading to a 23 percent decrease in incidence rates and a 30 percent drop in the mortality rate.

U of L's spinal cord research is considered a national leader. The U.S. Food and Drug Administration approved a new University of Louisville School of Medicine study in which it will test epidural stimulation for people who are paralyzed. It's the largest study on the topic in the world.

And UK recently received the largest grant in its history with the goal of reducing deaths of opioid use by 40 percent in 16 Kentucky counties over the next three years.

Last year, total research expenditures from UK and U of L neared $570 million.

Those expenditures are saving lives and healing communities.

The cumulative economic impact is likely over $1 billion annually.

And our labors in the lab translate to real, meaningful impact in our communities.

But we aren't conducting this work in isolation.

For example, just last month, we announced a collaborative effort to develop the Kentucky Network for Innovation & Commercialization -- KYNETIC.

This organization, through a grant from the National Institutes of Health, will advance the most promising biomedical research innovations tied to health disparities plaguing Kentuckians.

And a little over a year ago, we announced a similar collaboration through a Louisville-based healthcare technology accelerator, XLerateHealth, LLC, which focuses on startups and commercialization.

Together, we're moving discovery from bench to bedside, from concept to community.

Together, we're declaring that the best, healthiest, and most prosperous days for Kentucky are ahead of us.

And we're reaffirming our belief that the most meaningful change occurs when we work in partnership, toward common goals with uncommon resolve.

Those are only a few examples of our work -- individually as institutions and collectively as collaborators -- that are creating bright hopes and new realities for Kentucky.

As our teams took the field Saturday, they donned their respective colors.

Our fans belted out our fight songs.

We each carried out our distinctive traditions as we competed, once again, for one of us to be the victor over the other.

But the more important battle is occurring off the field.

It's the battle for the commonwealth - her future and the future of her children.

It's a battle that we are fighting together.