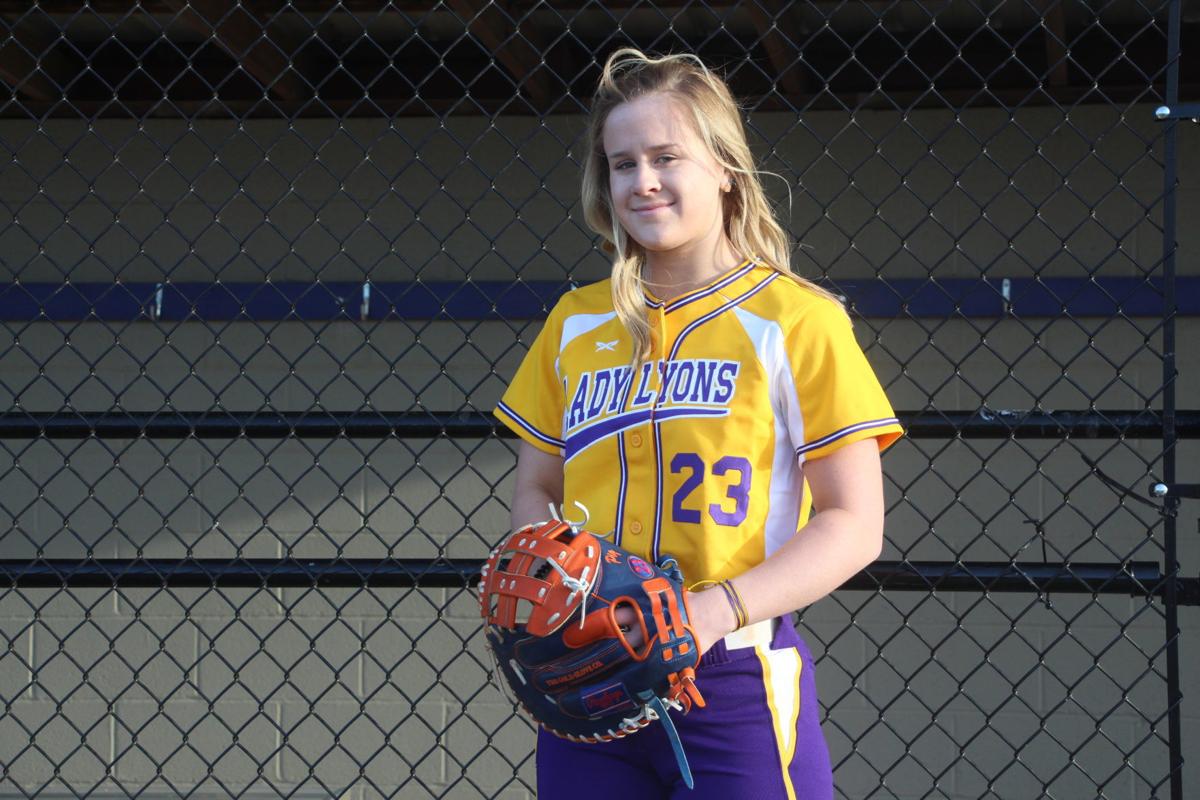 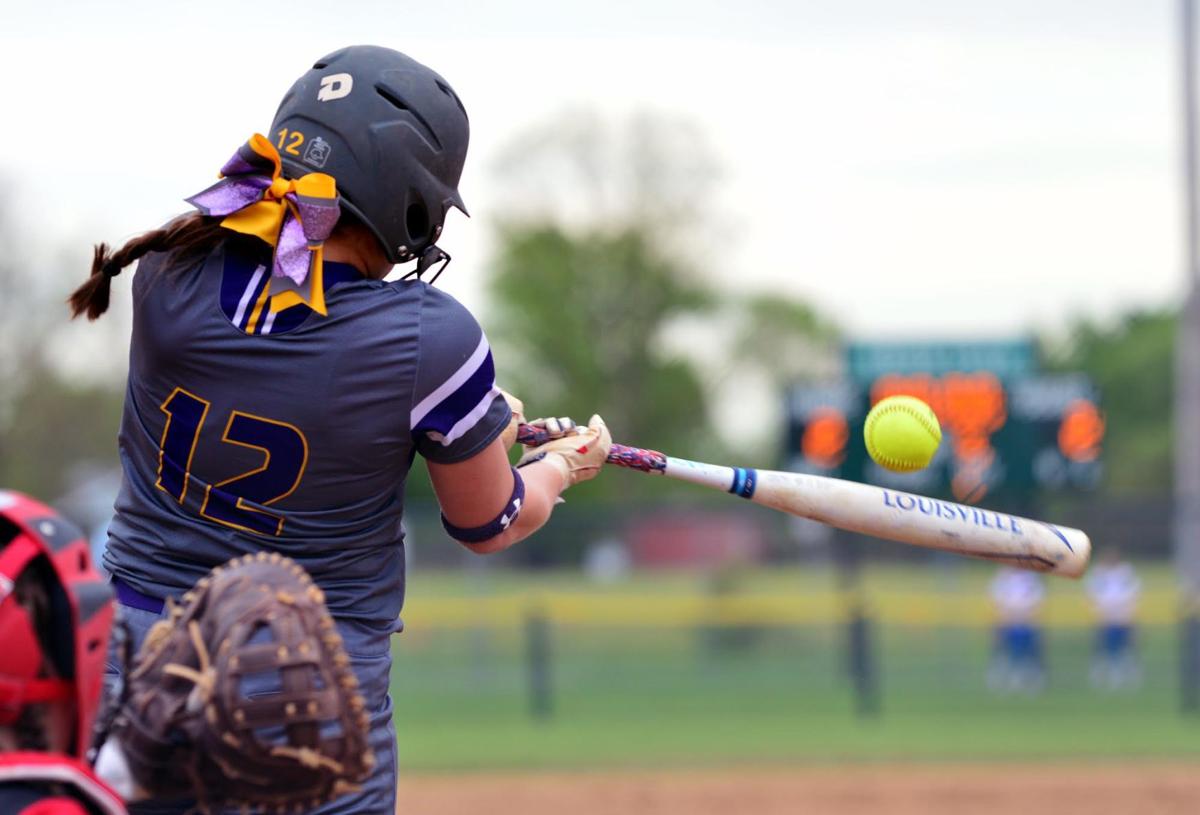 Even with potentially their biggest season of all-time still in a state of uncertainty, the accolades keep pouring in for Lyon County Lady Lyon softball.

Other Region 2 players to make the team alongside Melton and Collins were:

While the “preseason” ended a while ago when the coronavirus suspended all spring sports in Kentucky from the middle of March until at least May 1, this award wouldn’t go unnoticed.

Collins was sensational in her sophomore campaign, with a .566 percentage behind the plate, including 15 home runs, a grand-slam, 54 RBIs and 32 extra-base hits in 60 overall total hits.

Collins also had nine stolen bases with 16 doubles, 18 walks and 44 runs scored in 2019 for the Region 2 runner-up Lady Lyons, all the while coming up with a top 10 slugging percentage in the entire state of Kentucky at 1.160.

Those stats also played a part in her recent nomination for 2020 Kentucky Gatorade Player of the Year and, had a hand in why she is college softball bound to play in the Big Ten Conference at Rutgers University in the fall of 2021.

Rutgers finished their best record since 2015 at 29-26 in 2019 with a Big Ten Tournament appearance before losing to Purdue in the opening round.

“I know that when we came out here for the small practices, Cali was one of the big leaders, definitely,” Lady Lyon teammate Nelli Walker said of Collins. “She knows how to run a team and she definitely takes after her dad.”

Collins is joined by teammate and classmate Melton, who also announced a few months back her college commitment to continue playing softball at Southeast Missouri, who won the OVC title last season and went on to play in the NCAA Tournament.

Melton finished with eight home runs and 33 RBIs, perhaps one of her biggest hits of her career coming on the decisive home run at 2-0 against rival Caldwell County in the first round of the Region 2 Tournament back in May at Webster County.

Melton, who added 18 extra-base hits in her sophomore campaign, is an all-regional defensive player.

The Lady Lyons were picked among the favorites to win the 2020 Region 2 Crown, as well as the favorite to repeat as All-A Regional Champions, returning to Owensboro for the All-A State Tournament that was originally scheduled to be played this weekend.

Other players receiving votes in the coaches preseason player poll included another Lyon County player, Kaylyn Conger. She had five home runs, 34 RBIs, 34 hits, 16 runs and a .321 batting percentage for third best on the Lady Lyons. Madi Choate of Caldwell County (18 hits, 14 RBIs and three home runs with a .286 batting percentage), Kelsie Hill of Henderson County and a Webster County duo in Hadlee Carter and Graci Thomas were also named.

Spring sports have been canceled for all Kentucky high schools, the Kentucky High School Athletic Association announced Tuesday. See next week's issue for more on this.