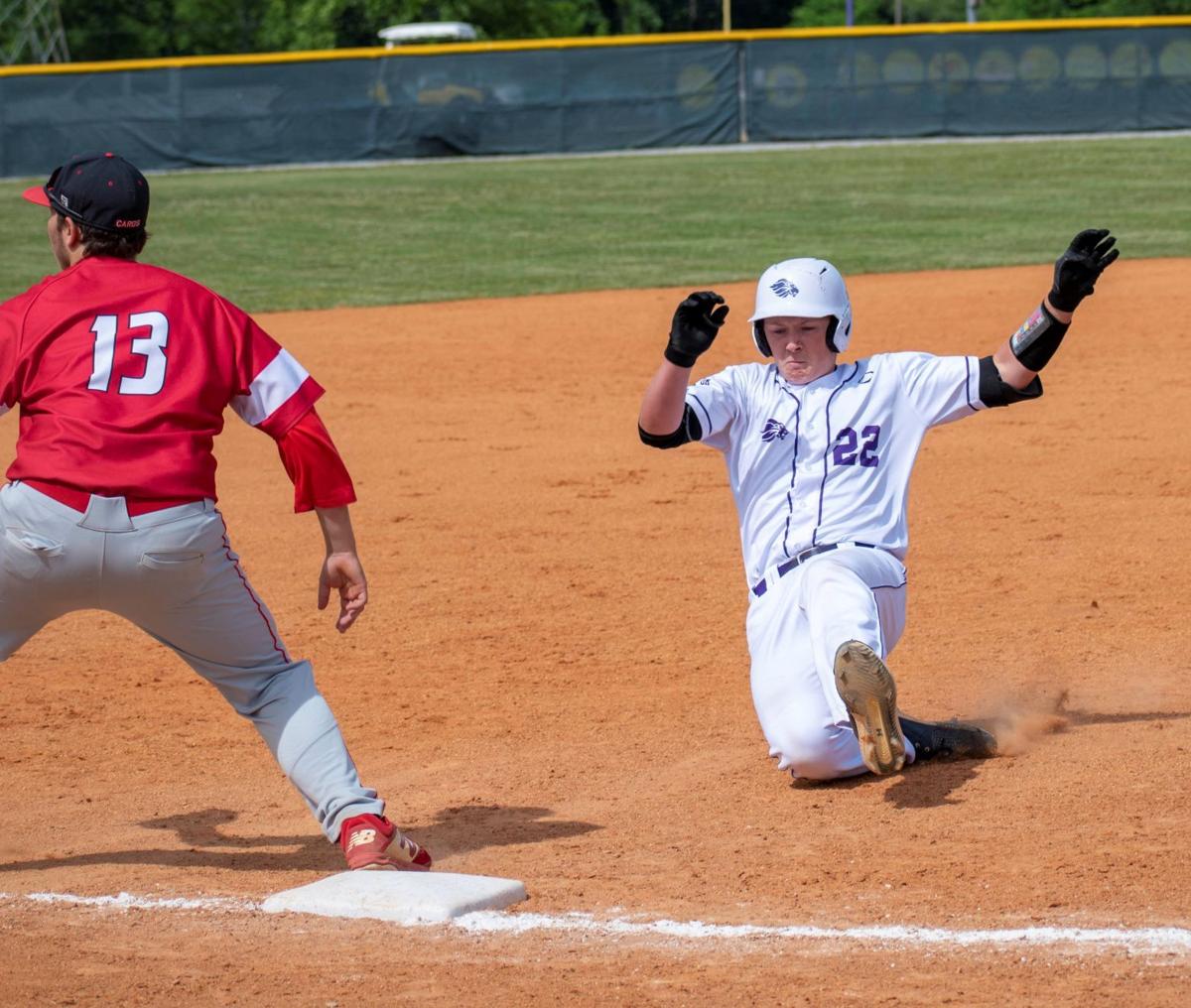 Lyon County’s Brody Williams slides into third base against Livingston Central on May 31. 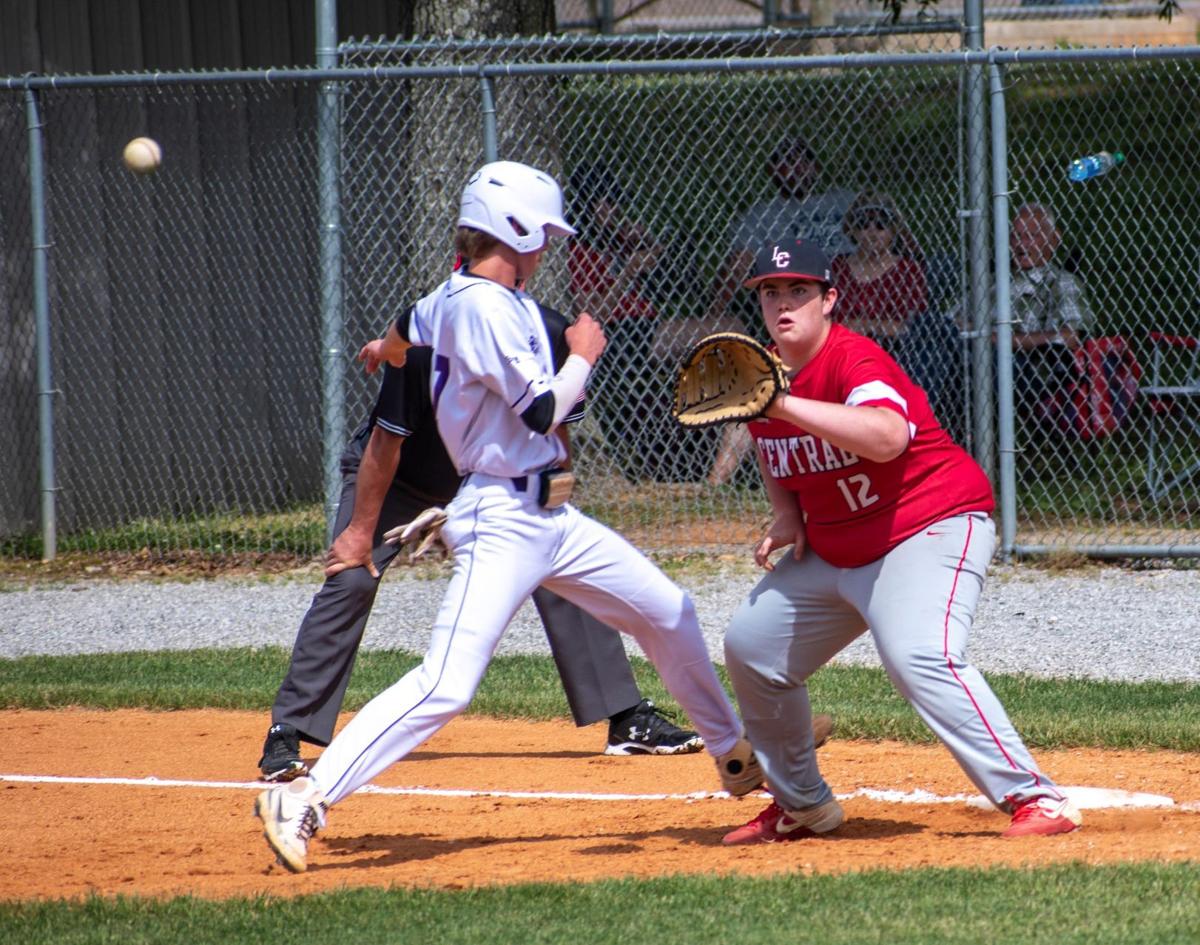 Lyon County’s Gunnar Bingham gets back to first during a Livingston Central pickoff attempt.

Lyon County’s Brody Williams slides into third base against Livingston Central on May 31.

Lyon County’s Gunnar Bingham gets back to first during a Livingston Central pickoff attempt.

Gunnar Bingham was a force to be reckoned with Monday night, hitting two home runs in Lyon County’s 16-1 win over Livingston Central.

Bingham wasted no time, hitting a three-run homer in his first at-bat of the game and giving the Lyons a 3-1 lead. Livingston Central scored its only run of the night on a single by Dakota Lamb and a Lyon County error that allowed Ethan Ramage to score. By the end of the first inning, Bingham’s homer, doubles from Jackson Shoulders and Brody Williams, and a single from Brady Darnall netted the Lyons a 7-1 edge.

Bingham, Aidan Rush, and Christian O’Daniel each hit RBI singles in the second inning, with Brody Williams’ fly ball to left field capping off the five run inning that put the Lyons ahead 12-1.

Bingham delivered his second dinger of the day in the third inning to put the Lyons up 14-1, before a Livingston double play snuffed the Lyon County momentum.

With only two outs on the board, Rush and Williams’ singles in the bottom of the fourth were all the runs the Lyons needed to call a 15-run mercy rule and end the game in just four innings.

Jackson Shoulders led things off on the mound for the Lyons, throwing 3 1/3. In just 50 pitches, Shoulders threw 34 strikes, striking out four of 11 batters and allowing only one run on two hits while walking zero.