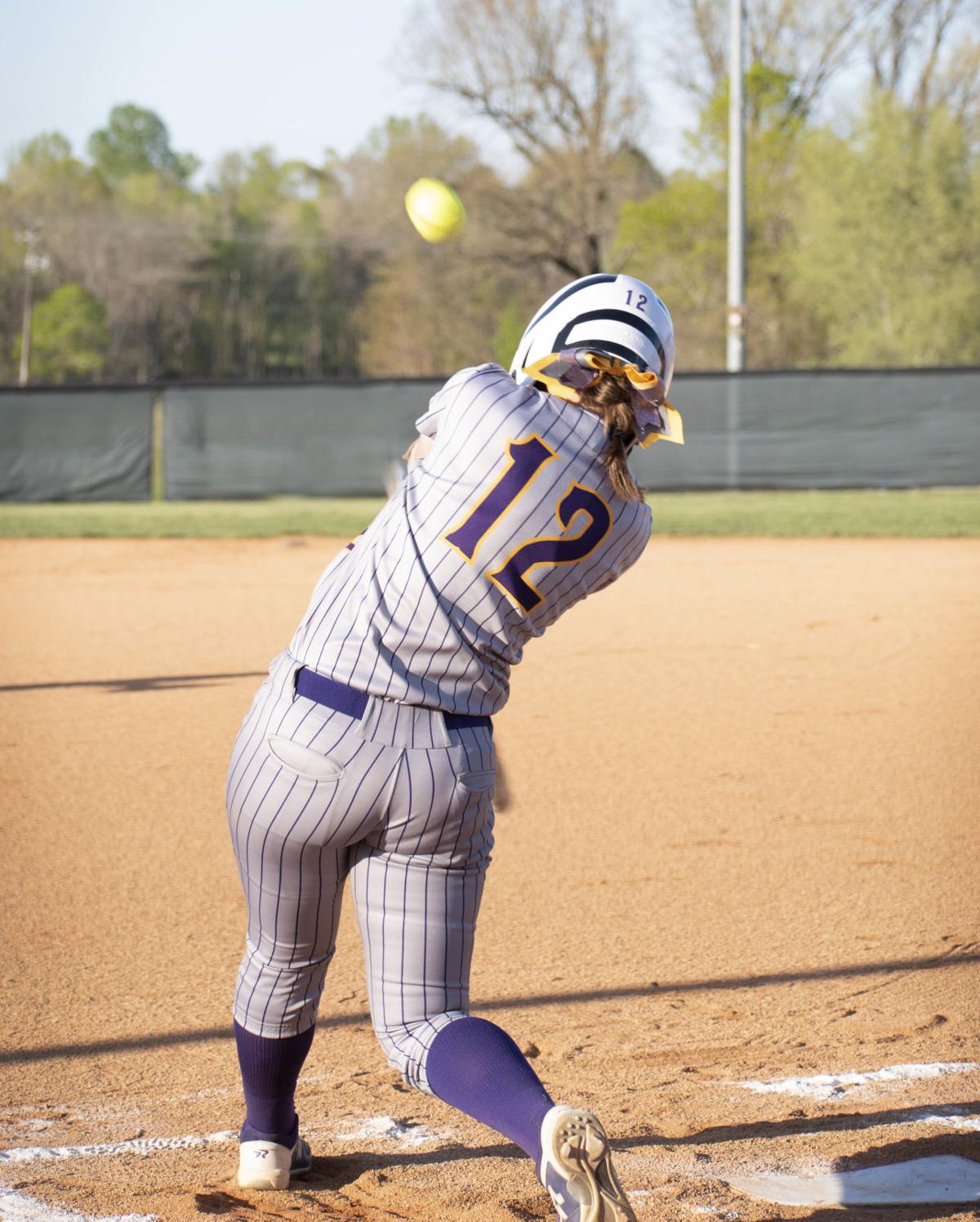 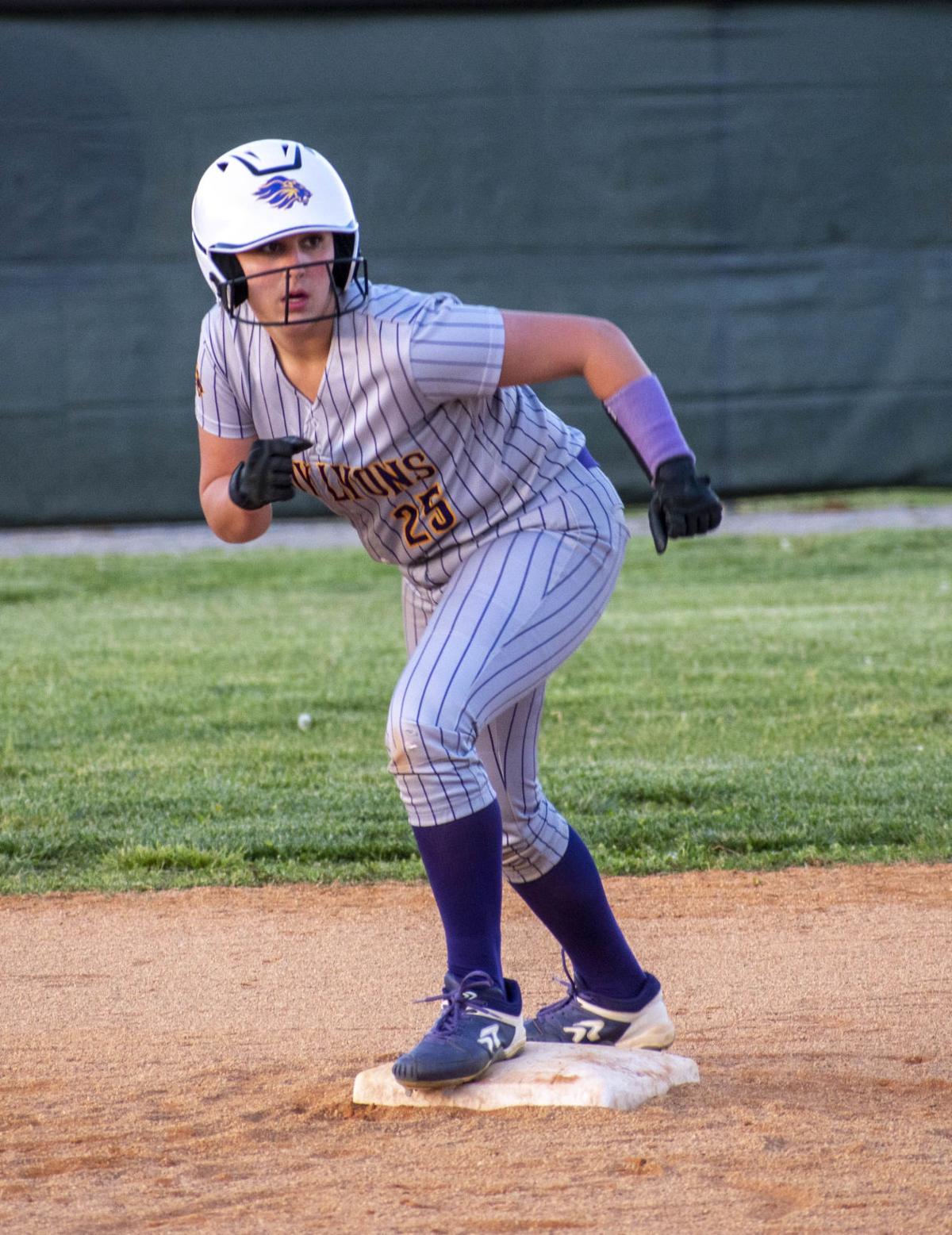 Lyon County's Lilly Perry gets ready to run at the Dan Cummins Classic.

Lyon County's Lilly Perry gets ready to run at the Dan Cummins Classic.

After back-to-back wins to claim the Second Region All “A” championship, the Lyon County Lady Lyons had a tough three-game showing at the Dan Cummins Classic in Georgetown.

The Lady Lyons dropped the opening game against Scott County, 2-1. A pitcher’s game came down to a pair of Scott runs in the third inning. Lyon answered back with a lone run in the top of the fourth, as Katelyn Dykes doubled on a fly ball to left, advanced to third on a wild pitch, and scored on Hadlie Butler’s single. The game was called on a time limit in the sixth, leaving the score 2-1.

Dykes led the Lyons at the plate going 2-for-3 with a double and the team’s only RBI.

After dealing out four mercy run-rule games this season, the Lady Lyons were on the losing side in a 10-0 loss that was called in the sixth inning against top-ranked Oldham County. Calista Collins and Gracen Wynn were the only Lady Lyons to manage a hit, but with Oldham County pitcher Kalee Rose in the circle, they were left sitting. Ryan Graham had the lone walk for Lyon.

The third installment of the Dan Cummins Classic paired the Lady Lyons with a top local team, the McCracken County Lady Mustangs. The Lady Mustangs, who improved to 11-2 by the end of the tournament, proved to be a tough match early on.

The Mustangs ran off with an eight-run lead by the top of the third inning, while the Lady Lyons (5-6) struggled to get on the board. The fourth inning showed hope for Lyon County, as it was able to hold the Mustangs scoreless and add five runs, closing the gap to 8-5 thanks to heavy-hitting a little help from McCracken fielding errors.

Catcher Sydney Melton smashed her seventh homer of the season to put the Lyons on the downside of a 10-6 scoreboard before the game was called on a time limit yet again.