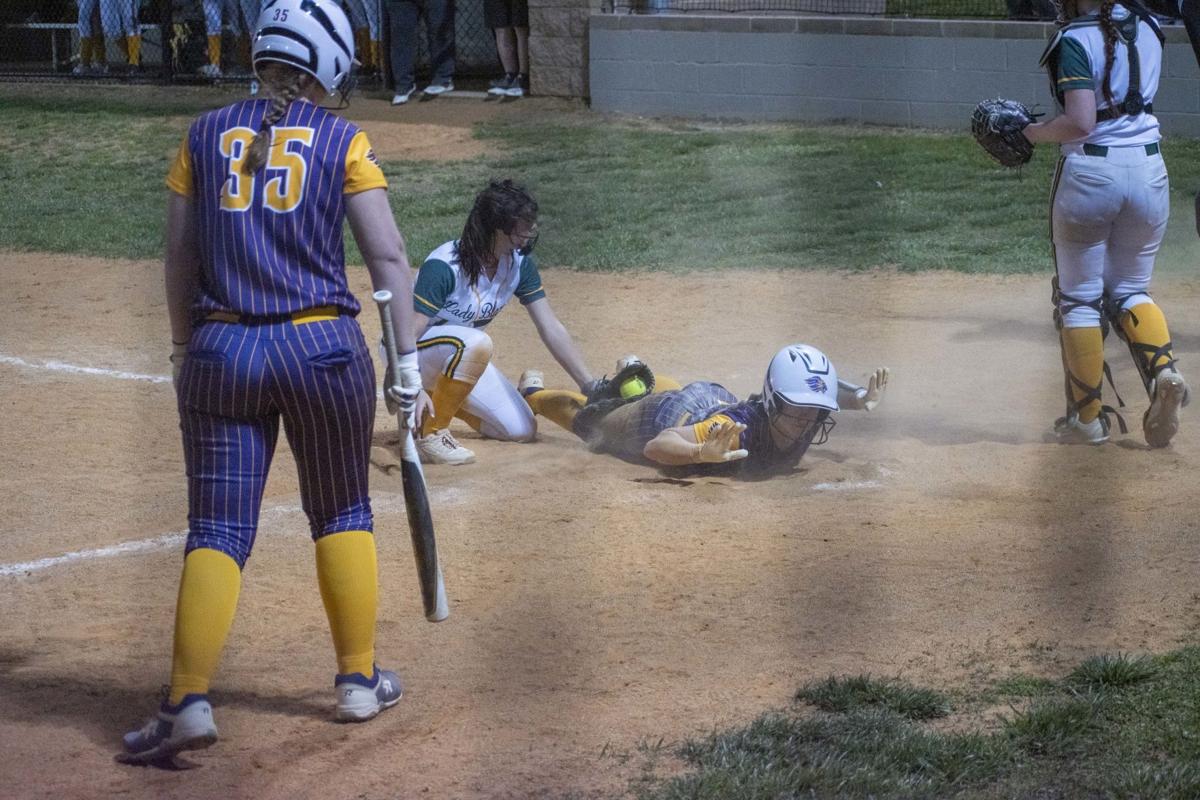 Sydney Melton slides home safely against University Heights during the opening round of the Second Region All "A" softball tournament. The Lady Lyons won 22-0 in three innings. 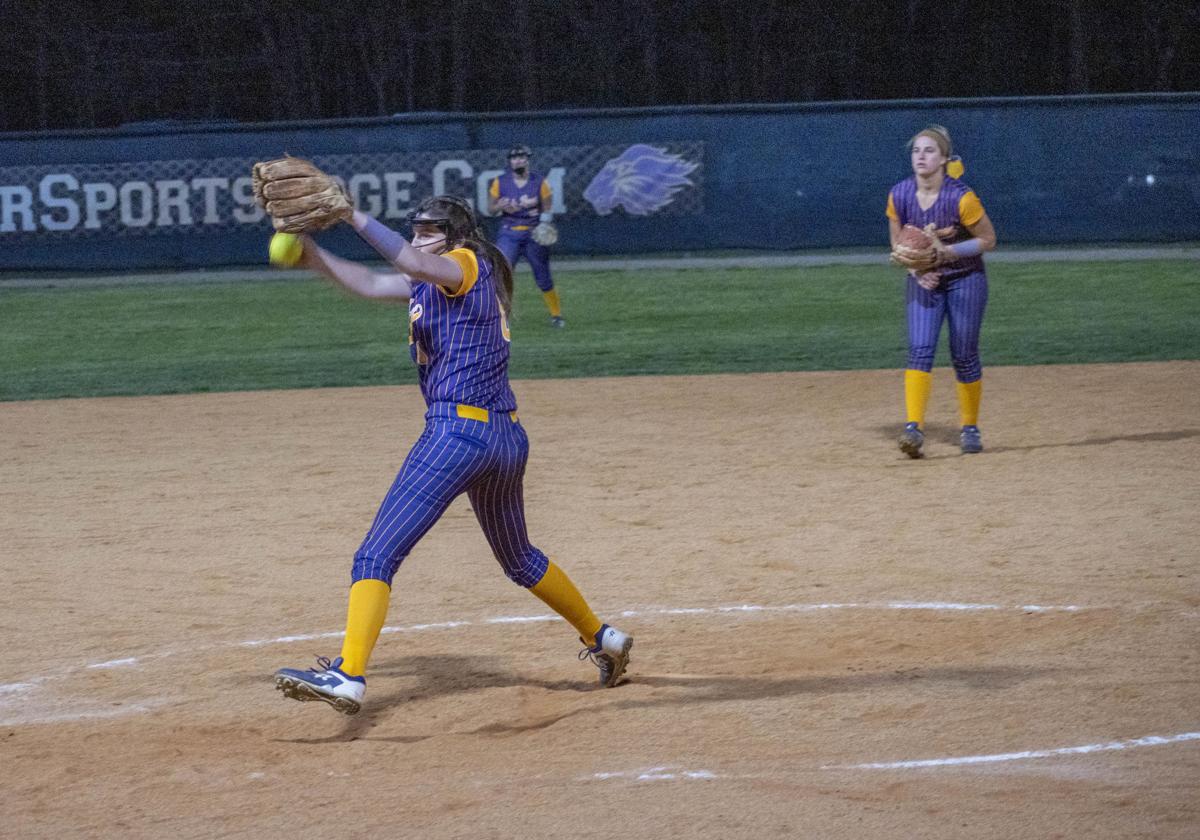 Sydney Melton slides home safely against University Heights during the opening round of the Second Region All "A" softball tournament. The Lady Lyons won 22-0 in three innings.

It was an easy night for the Lady Lyons as they cruised past University Heights Academy in a 22-0 victory in the opening round of the Second Region All “A” softball tournament.

The blowout lasted a mere three innings before it was called on a mercy run rule.

This is the third game of the season that the Lady Lyons ended in early innings.

With Crittenden out on COVID restrictions, the win guaranteed Lyon a trip to the championship, where they faced rival and bordering Caldwell County.

Caldwell advanced to the championship with a 5-2 win over Livingston Central earlier Tuesday.

Lyon tallied three runs in the first inning but added 11 in the second. The Lady Lyons stacked up eight more in the third to total 22 runs before Lyon sent runners off the bag early to give the Lady Blazers the outs they weren’t able to field.

Lyon County bats were strong with coach Jason Collins pulling up JV players to give them a taste of the All “A” action.

Kaelyn Conger, who was 2-for-2 at the plate, also batted in three.

Schenk kicked things off in the circle for the Lyons during the first two innings, while eighth grader Lilly Perry finished the Blazers off in the third.

With a little help from the field, the duo paired for a no-hitter, striking out five and walking one.