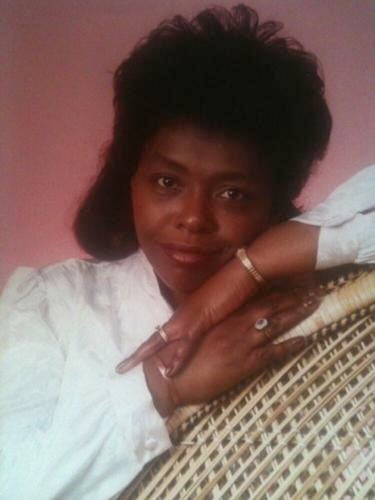 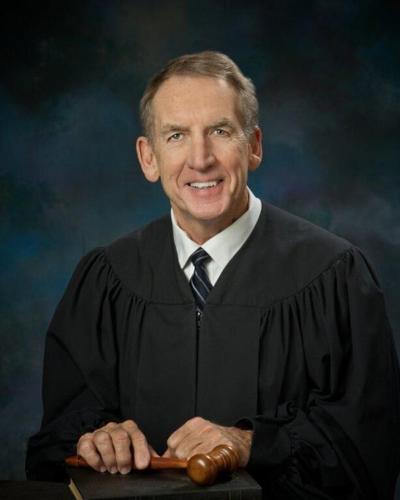 Several years ago, on my birthday, a son asked me to recount the greatest changes in my lifetime. Changes that I never expected to see.

The answer was easy. The end of the Cold War and Civil Rights.

I grew up in the segregation days of the Jim Crow South. Whites and Blacks were segregated, always separate. Separate public restrooms and water fountains, separate seating at public events. I remember the “Whites Only” signs, separate entrances and separate seating. Mixed marriages were forbidden by law. A mixed couple was ostracized, seen together at their own physical risk. And we had separate schools.

In old Eddyville, Black people lived in a section of town called “Freewill,” its name derived from the days of emancipation when the slaves were at liberty to live where they chose of their own “free will.” The descendants of former slaves went to their own little shabby school up at the end of the hollow. There, they matriculated through the first eight grades.

I remember seeing inside my own textbooks, issued by the County Board of Education, a stamp which allowed a check mark for either “white” or “colored.” When my Black contemporaries finished the eighth grade, they faced a hard choice. They could quit school and go to work. Or if they wished to continue with their education — and few of them did — the Board of Education would send them to Lincoln Ridge High School in Louisville. They would be given a bus ticket to the big city in the fall and a return ticket home for Christmas. The school board also paid for their lodging there.

It is all true. Yet, today it seems unreal — like something I dreamed. To my children, it is incomprehensible.

Of course, all that changed after Martin Luther King Jr. arrived on the scene and began his grand march for civil rights. A few years ago, as we commemorated Martin Luther King’s birthday, I went to Paducah to walk in the MLK March sponsored by the local NAACP. It was a cold, but brilliantly sunny day. We marched from the Robert Cherry Civic Center to the cemetery and placed a wreath on a monument. There were over 100 people on that trek.

I met and marched with a person I had known all my life — from a distance.

Mary Kate McHenry and I were born six weeks apart in old Eddyville. We grew up together, only a long fly ball apart. But we were separated by the invisible wall of racial segregation and the ancient code of Jim Crow. I remembered Mary Kate and she remembered me — from a distance. I recalled her as a pretty little Black girl with pigtails and a sparkle of merriment in her eyes. I knew her brother Richard, who played with me when my parents were not watching. They lived in Freewill.

Mary Kate and her friends with ebony faces would pass our house on their way to the picture show. There, at the theater, they would buy their tickets at a separate window and climb the steps to the balcony designated for “Colored Only.” They seemed to always be full of life, talking and laughing. They were a happy people. As a child, I found them alive, vibrant, joyous, soulful, mysterious and remote.

Mary Kate was one of the brave ones. She had the spunk to take the school board up on their offer. She went to Lincoln Ridge, graduated and went on to nursing school. This Black girl from the rundown little settlement of Freewill in the rundown little river town of old Eddyville — against all disadvantages — beat the odds. She finished up a stellar and productive career in the healing profession. At the time of our walk together, she had just recently retired.

So there we were, walking shoulder to shoulder as old friends should, on this cold, but sunny winter day. A man and woman, almost exactly the same age, hewed from the same stone, but nurtured in two separate worlds in a dirty old river town in a time and way of life which is hard for us even now to imagine. We talked of people and places we shared.

She remembered me as a devilish little white boy who would sometimes run my little wagon out in front of them as they walked down the sidewalk. (Here Mary Kate may have confused me with some other little pale-faced hellion; I do not remember ever having a wagon.) I confessed that we always envied her group and their balcony seats at the picture show. She gleefully reported that the thing they enjoyed most about sitting up in those lofty seats was throwing debris — popcorn, wrappers, cardboard containers, pieces of candy — down on the white kids. We both laughed with shared merriment in the knowledge that kids always find a way to adjust, to survive and to make the best of the situation.

A short time after our walk on that Martin Luther King Day, Mary Kate was diagnosed with incurable cancer. With sadness and concern, I followed her declining health through her sister Betty. In a few months, my Black friend from old Eddyville was gone.

Now the birthday of Martin Luther King Jr. is honored each year. Undoubtedly, he is an American icon. But to most of us, his legacy is remote, relegated to old newspaper clippings and history books. But Mary Kate was my friend. A real live human soul, flesh and blood. Someone that I knew who walked the walk and talked the talk. She overcame. So now each year, as we commemorate the birthday of Martin Luther King Jr., I think of Mary Kate.

Two old friends who had traversed the gaping abyss of racial divide and lived to see it closed. Together, we had that one last walk to remember. Not on the cracked and ancient sidewalks of Old Eddyville, but on the clear and sunlit smoothness of another time.