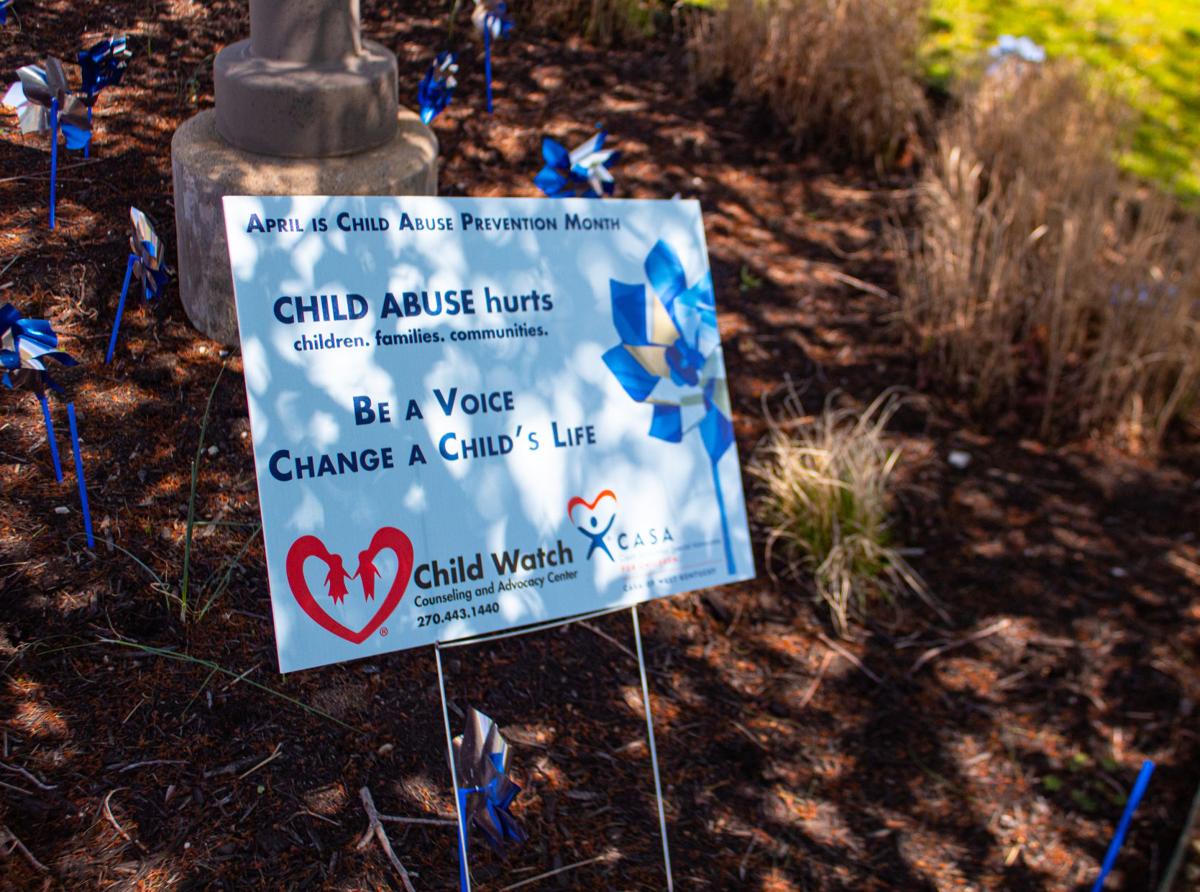 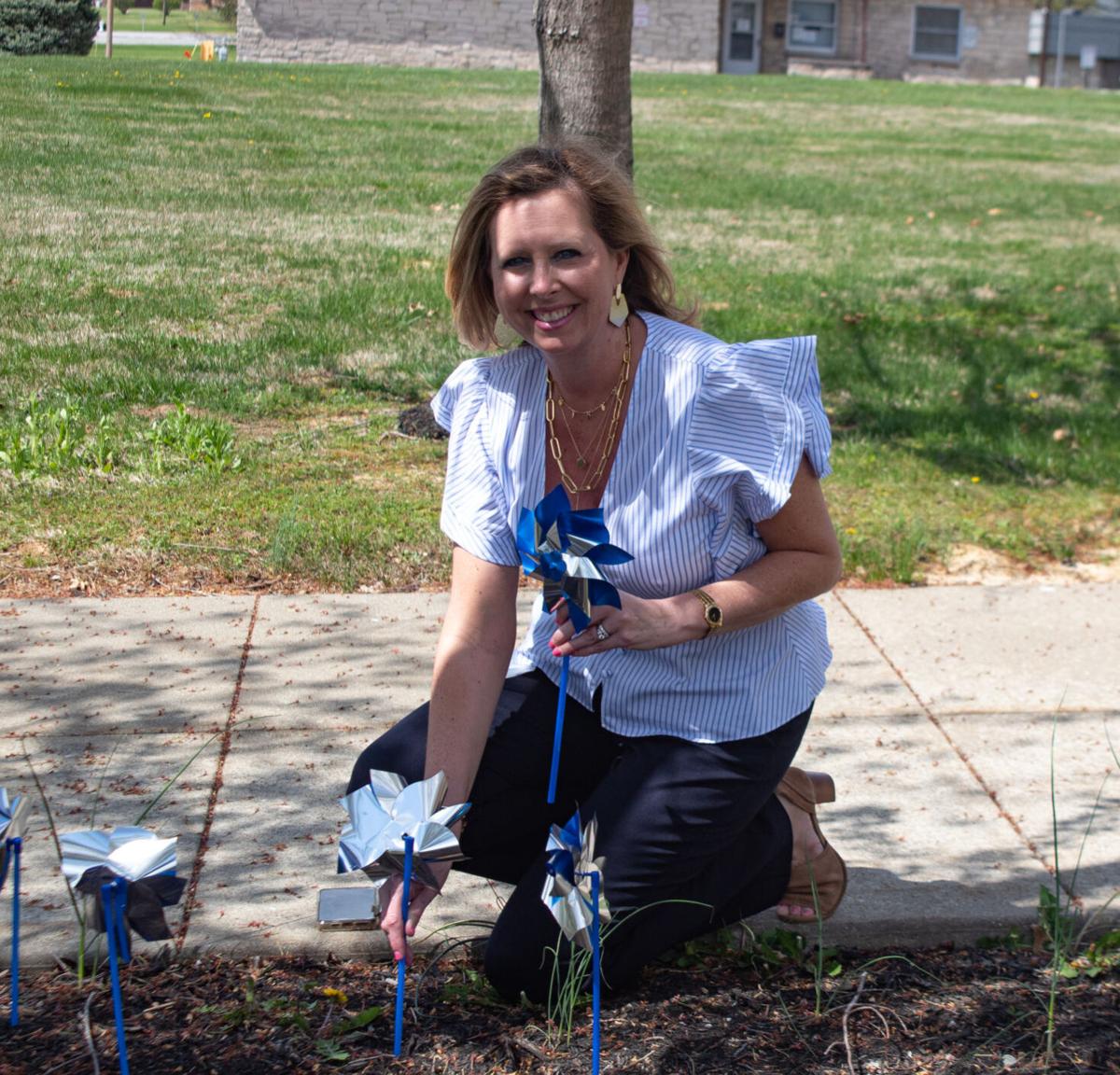 “Due to the expansion only recently being approved, we have not been in contact with any partner agencies in Caldwell or Trigg counties,” said Janie Criner, Child Watch Counseling & Advocacy Center, CASA of West Kentucky executive director.

In addition to KCN requests, Judge Natalie White and Judge James Redd of the 56th Judicial Circuit expressed in 2020 a need to establish a local CASA program in Caldwell and Trigg counties. Due to the COVID-19 pandemic, the expansion was delayed.

“Like the other counties we serve, we feel that children in Caldwell County who have experienced child abuse and are involved in DNA (dependency, neglect and abuse) cases deserve a CASA advocate to provide a voice for them in court,” Criner said.

The next steps for CASA of West Kentucky will be to seek approval from National CASA for the expansion.

Criner said the process can take several months. “It involves submitting to National CASA a Needs and Feasibility Assessment and supporting documentation for expansion in Caldwell and Trigg counties. Upon receiving approval for the expansion, we will promote the program in the two counties, explore additional funding opportunities and begin recruiting and training volunteers,” Criner said.

The approval came during Child Abuse Prevention Month, which is recognized in April.

In Kentucky, there are 23 local CASA programs, and 1,300 volunteers.

Local CASA programs are responsible for vetting the volunteers, training them and supervising their advocacy work.

A 30-hour training module, along with several other exercises, prepares volunteers to enter into a child’s life with the knowledge and expertise to make an immediate impact. Judges appoint the volunteers and swear them in.

“In all of calendar year 2020, there were 33 new children before the court in Caldwell County,” said Andrea Bruns, state director for KCN.

White, Redd, Bruns and other civil advocates collectively pushed for the expansion.

Currently, 30 counties are excluded in KCN’s Growth Plan, which is looking into 2022 and 2023 operations; however, the plan is continuously being modified with the goal of making CASA services accessible in all counties.

White began her judgeship at the 56 Judicial District in 2019 — she sits at the Lyon County Courthouse.

White immediately identified the impact of the program and its reach in 2000, during her judgeship in McCracken County.

According to White, the Cabinet for Health and Family Services evaluation reports are severely disabled by COVID-19 restrictions. To illustrate, a child can be experiencing some form of DNA that a Zoom or virtual evaluation are incapable of exposing.

As a result, temporary removal hearings and pre-trial conferences have been drastically delayed, one to two years in some instances.

Social worker clinicians are charged by the state to enter the home and create reports based on their findings. However, White said, “They are overworked. There is a lot they have to do statutorily, that hopefully a CASA worker can do and expand on.”

From White’s standpoint, she would like “more laws to focus on children’s rights.” Targeting legislation and child welfare reform is a pathway whereby civil advocates can employ asset-based development strategies in their communities to improve the lives of families.

CASA programs are far reaching. Sarah Martin is a detective at the McCracken County Sheriff’s Office who specializes in crimes against women and children. She’s been at it for 11 years.

In 2019, her first CASA-related case came across her desk and, Martin said, drugs make families susceptible to DNA.

“I would say that methamphetamine leads to neglect, because the parents are not able to care because they are doing these drugs,” Martin said.

Martin has experience working on DNA cases and is constantly challenged by the detective role.

“We’re not here just to charge somebody, we’re here if something didn’t happen, we want to prove that. We’re just out for the facts,” Martin said.

Martin expressed her experience as a foster parent and what it takes to establish a proper foster home.

“There is just a lot that goes on that I don’t think people realize.” Martin said. “But I will say, there’s not a lot of help in the state of Kentucky for kids once they’re adopted.”

Trauma has many manifestations, and meeting the needs of adopted children who require ongoing special treatment remains difficult.

Another humility human is Gwen Pruitt, a CASA volunteer of nine years. She was one of five CASA volunteers sworn in on February to serve Lyon and Livingston counties.

“We are the one constant that the child can count on,” Pruitt said. “I have no agenda; I’m only concerned for the child.”

Pruitt said the 30-hour training program is rigorous and well-rounded. It equips CASA volunteers with the expertise and resources to effectively advocate on the child’s behalf.

“It can really change the life of a child, so I highly encourage this; the need is great,” Pruitt said. “As the program grows, we certainly will need more volunteers.”