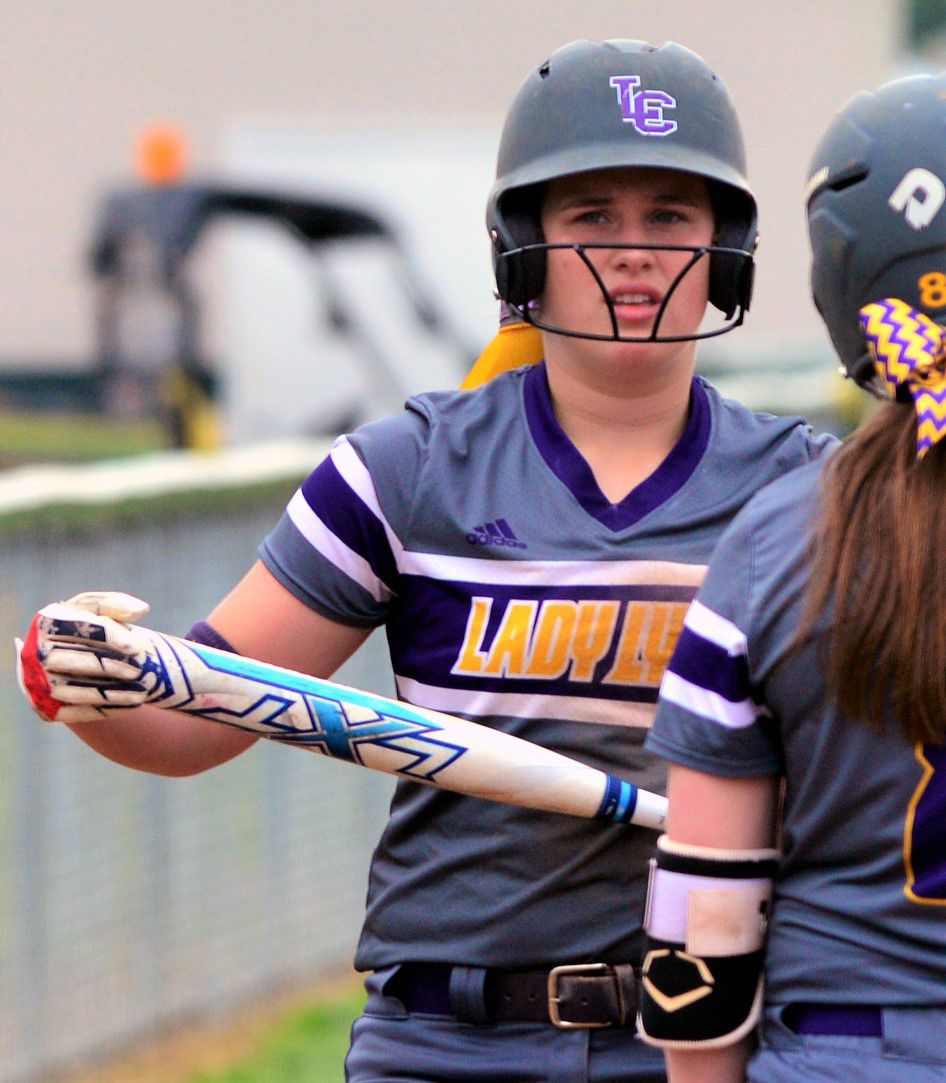 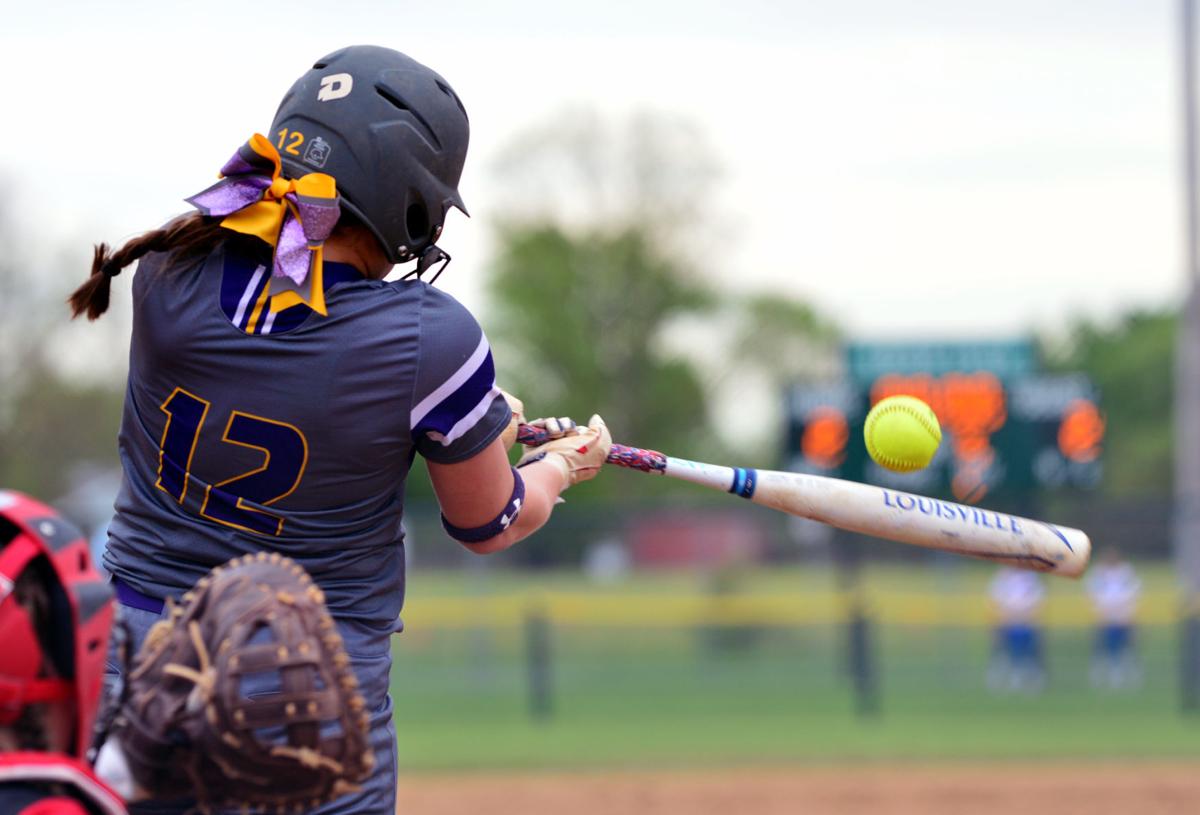 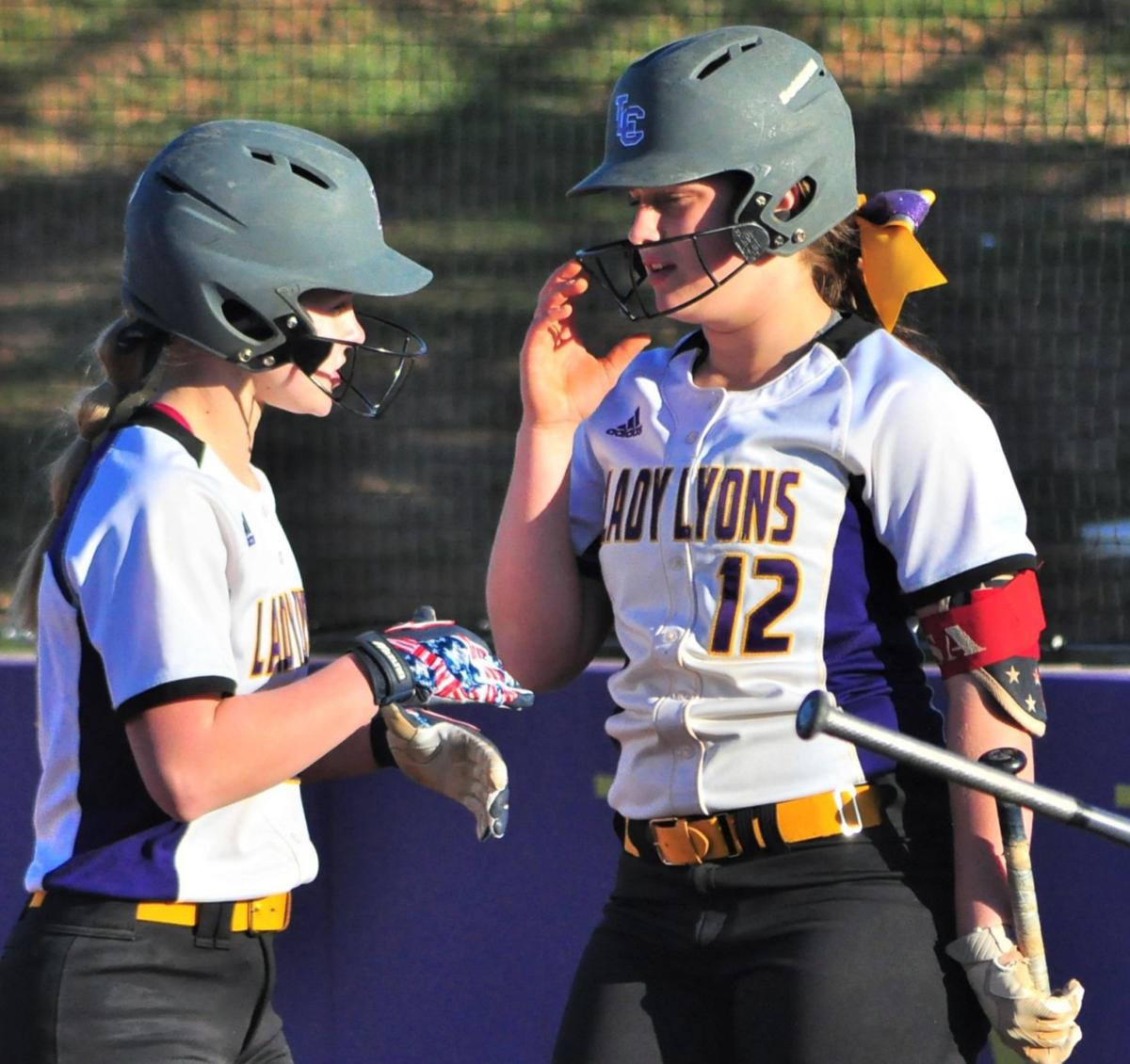 Like the rest of Kentucky’s high school athletes, Collins is missing out on her junior season, with social distancing a mandate until no earlier than May 1.

Like the rest of Kentucky’s high school athletes, Collins is missing out on her junior season, with social distancing a mandate until no earlier than May 1.

In fact, it was almost expected, before the imminent spread of the coronavirus brought the softball slate to a screeching stop.

Still, awards season doesn’t sleep, and late last week, she was notified she’d been nominated for the prestigious Gatorade Softball Player of the Year award in Kentucky — annually doled to the top player in 12 different sports throughout the 50 states.

Collins, a 2021 commit to Rutgers University, has a chance to stand in rarefied air. The last Second Region star to snag the honor was Christian County’s Griffin Joiner in 2011 (a role model of hers), and if the last two winners — East Carter pitcher Montana Fouts (2018, Alabama) and Ballard shortstop Allie Skaggs (2019, headed to Arizona) — are any indication, the company is clearly elite.

“Obviously to be alongside company such as Montana and Allie is incredible,” Collins said. “I’ve loved to watch Montana compete at Alabama, and to know that Allie’s going to such a legendary school in Arizona is amazing. So to be up for an award that they have received the past two years is very exciting.”

Like all spring high school student-athletes, Collins has been left to her own devices since the second week of March — forbidden to get instructions from her coach and father, Jason, in the KHSAA-mandated “dead period,” and further restricted to only gather in groups of 10 or smaller under directives from Kentucky Gov. Andy Beshear in efforts to “socially distance.”

So, for the first time since her sixth-grade spring, softball hasn’t completely dominated her time. An odd change for someone who spends hours perfecting the craft, and will be playing Division I softball for the Big Ten Scarlet Knights in less than 24 months.

“It’s definitely been a change to go this long without playing softball,” Collins added. “Since seventh grade, my springtime afternoon and nights have been spoken for by high school practice and games, so it’s been an adjustment. I’m just trying to stay active at home on my own and the occasional workout with a couple of my teammates.

“I’m always trying to improve myself and refine my hitting and fielding. The main thing though that I’ve been trying to focus on is leading be example and being a good teammate. Our team has never been one to underestimate what it means to pick one another up, and we’re always trying to be the best teammate possible.”

One of the more underscored concepts of being a better teammate? Focus. By the end of her sophomore season, Collins was considered one of the top 30 players in Kentucky, further confirmed when she grabbed First Team Class A All-State honors at shortstop in 2019.

Except she didn’t see the notifications until a little later, having deleted most of her social media at the start of her sophomore softball campaign.

“To be honest, I really don’t think about rankings and that sort of thing a lot,” she added. “In fact, I delete many of my social media accounts during the season, in an effort to not get caught up in the wrong things.

“Of course I understand what an honor it is, though, and I appreciate everyone who has helped me along the way.”

Softball nominations are still ongoing online at https://playeroftheyear.gatorade.com/nominate, and will close on May 8. Players should be notified if they’ve won by May 28.

In the meantime, Collins, the Lady Lyons and all Kentucky spring sports teams are will remain on hiatus until no earlier than May 1, per an announcement from Beshear and the KHSAA late last week.