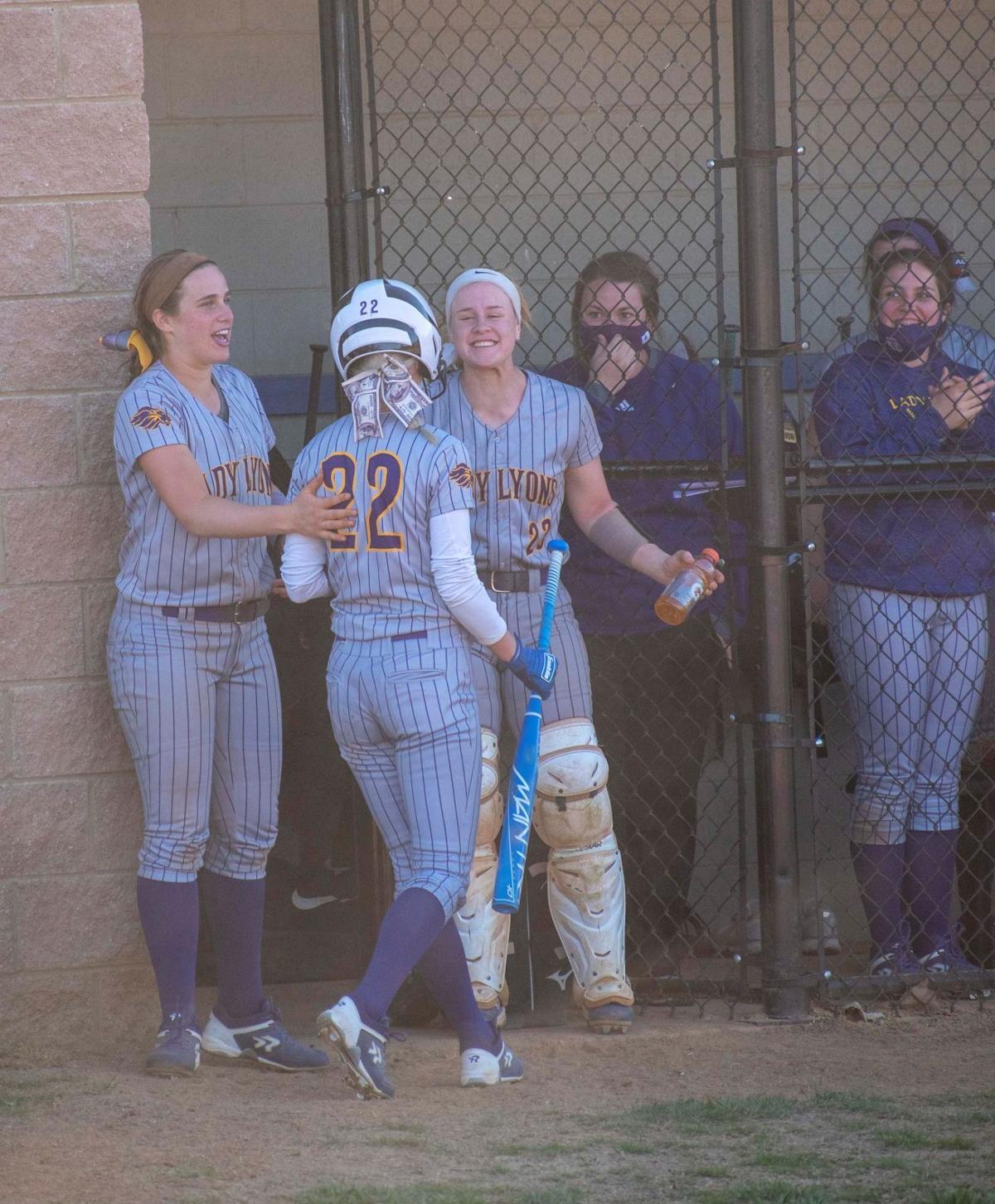 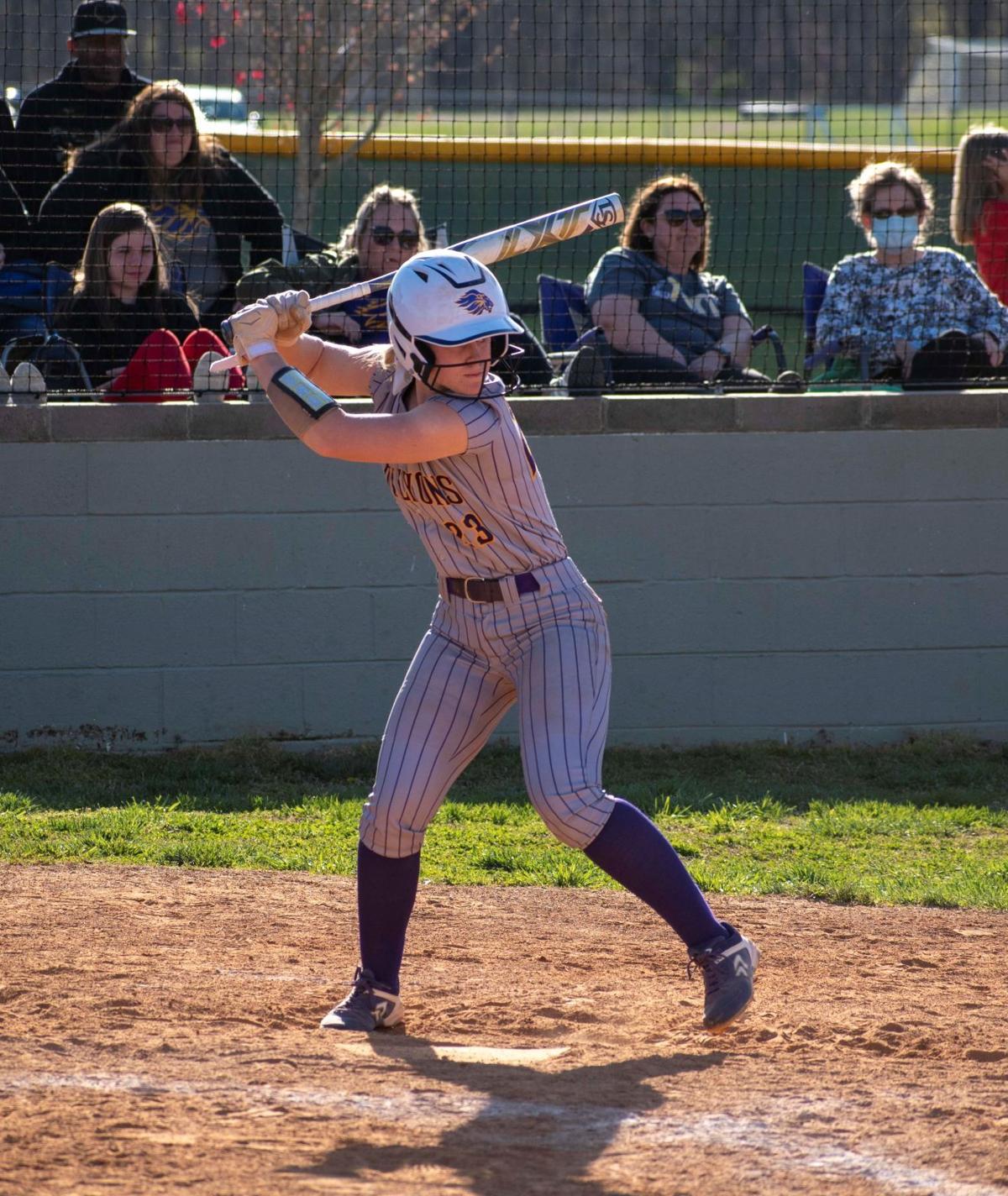 A first-inning home run by Christian County’s Serenity Shemwell was an omen as to how the game would play out Saturday night in the Lady Lyons’ 17-12 loss against the Lady Colonels.

After a long day at the ballpark and a hard first loss of the season earlier in the day, the Lady Lyons were hoping for a win, and they almost got it after a five-run rally in the seventh inning.

Shemwell’s homer drove in three runs in the top of the first. To make matters worse, the Lady Lyons were stripped of both big bats of the inning in a double play followed by a strikeout leaving them scoreless.

Christian County landed four doubles and a single, earning it five runs in the second inning, one of which was due to a Lyon County error. Rachel Coursey got the final snag of the inning, grabbing Aalaisha McGregor’s line drive.

Hadlie Butler landed her first home run as a Lady Lyon and the team’s lone run of the inning. Butler’s celebration was short-lived, as the next two balls were intercepted by Christian County shortstop Tenley Gilbert.

A bunt from lefty Lauren Davis began the turn around for the Lady Lyons in the sixth inning. Calista Collins, Sydney Melton and Kaelyn Conger helped to cut the Christian County lead to 13-7 going into the final stanza.

Sydney Melton collected her third home run on the season in the seventh inning, a grand slam. Melton led the Lyons with four hits.

A single in the third, fourth and sixth innings paired with the grand slam put her on top for the Lady Lyons.

The spurt in the sixth and seventh innings weren’t enough to contend with the additional four runs the Lady Colonels put up, costing the Lady Lyons the loss.

Christian County scored in every inning but the sixth, scoring 17 runs on 21 hits.

Lyon County’s last inning rally compared them nicely with 12 runs on 17 hits. The Lyons were able to score in every inning but the first and the fifth. In the end, it came down to capitalizing on baserunners.

Sydney Melton was tops for the Lady Lyons, going 4-for-4 with a home run and six RBIs.

Calista Collins was 3-for-3 with two doubles and three RBIs with three runs scored.