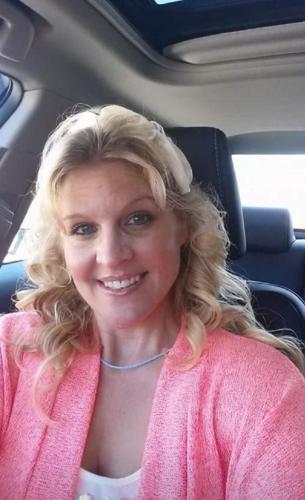 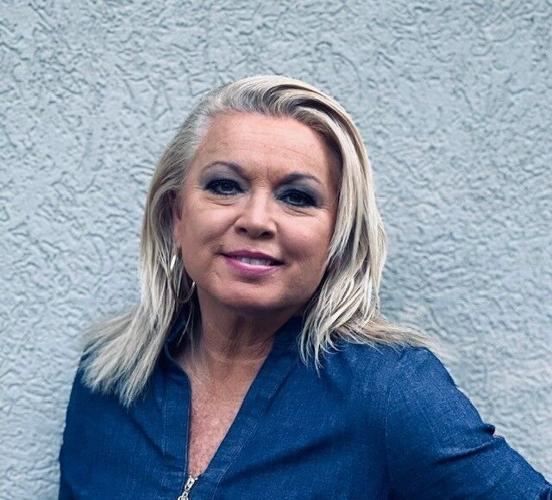 Earlier this year, it was announced that executive director of the Lake Barkley Chamber of Commerce, Deb Domke, would be stepping down from her position. Her replacement has now been officially named.

Domke began her tenure as executive director in 2019, taking over from Wendy Baxter. At the time, she told The Herald Ledger that her goals for the office included weekly email blasts, creating an ambassador program and increase networking between local businesses. She has accomplished all of these goals.

Domke’s replacement will be Monica Walker, who introduced herself in the latest of Domke’s email blasts.

“This is a wonderful opportunity and I look forward to help serve our communities. Moving forward, I anticipate meeting with you and building new relationships as we continue to grow together,” Walker said.

Domke and her husband still own Payroll Vault, which they have headquartered in Lyon County, and plan to remain in the community.

“We have had a fantastic year, with steady membership growth, strong performance in our annual events, the creation of new events and member engagement at an all-time high,” said Domke in a prepared statement.

“Together, we have made remarkable progress in the nearly four years I have had the honor of serving as your executive director (including) growing our chamber membership from around 50 members to 151 members to date,” she continued.

Domke loves the local area. In fact, that was one of the reasons she became involved with the chamber in the first place. She had fond memories of visiting the lake growing up and wanted to make sure that the local area got the recognition it deserved, calling it a “golden gem.”

“I want one final opportunity to say, ‘Thank you,’ to each of you who have signed up, shown up and helped our area’s leader on the lake in connecting businesses and organizations to be effective, successful and grow. It has been an honor to serve our community and as your executive director, and I encourage all of us to continue to find meaningful ways to serve,” Domke said.

“This is our chamber, our community and our future. Thank you for your past, present and future support. Go chamber!” she finished.