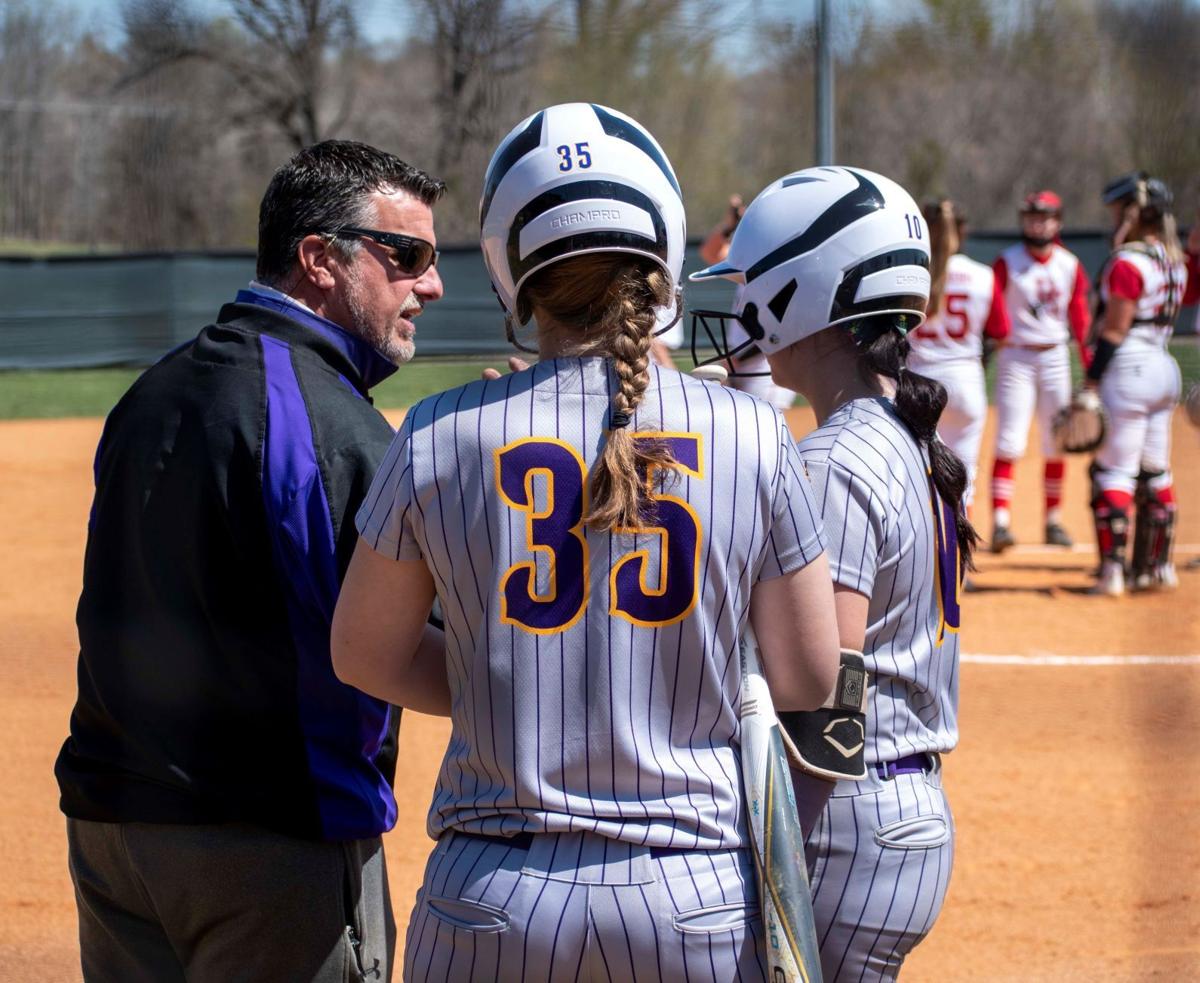 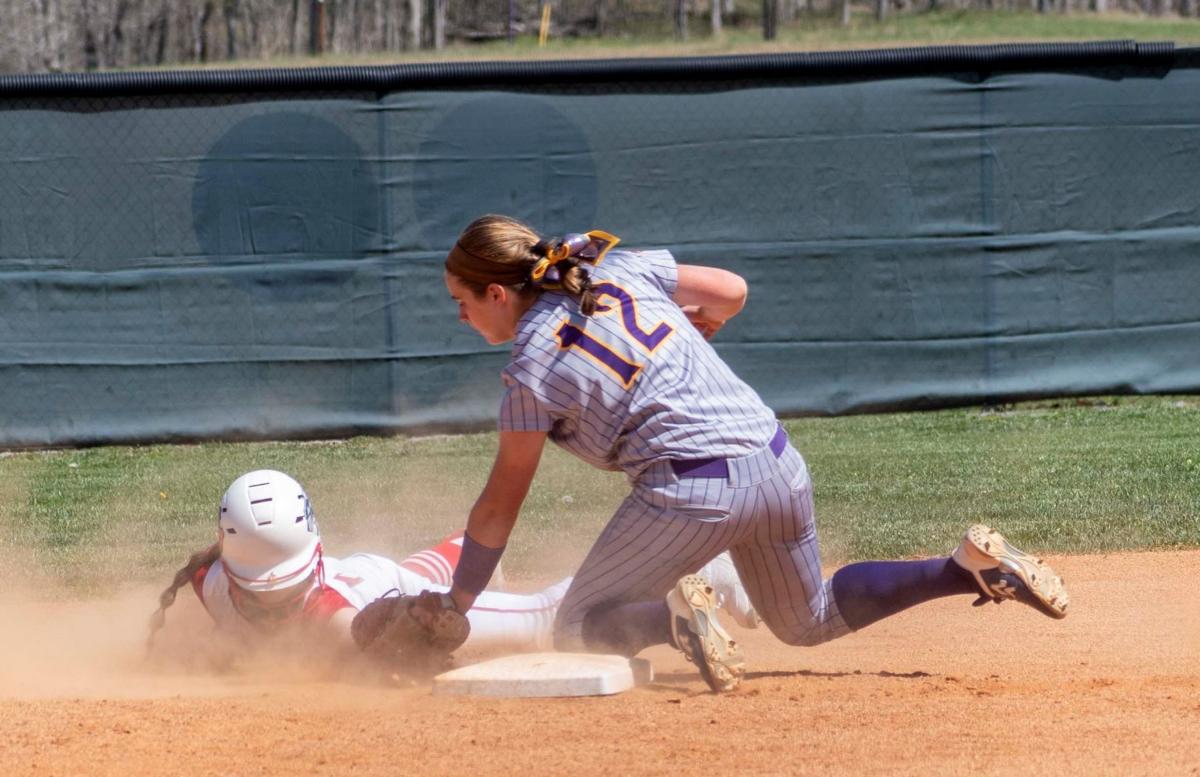 Lyon County's Calista Collins makes the out at second base against Daviess County.

Lyon County's Calista Collins makes the out at second base against Daviess County.

The Daviess County Panthers wasted no time sinking their claws into the Lyon County Lady Lyons Saturday morning. A home run and early lead ended in the Lady Lyons first loss of the season, 9-4.

With two outs and bases loaded, Jessie Daniels cashed in on a three-run homer that put the Panthers up 3-0. Next up to bat, Hattie Newman doubled to left fielder Lauren Davis, who just couldn’t get there in time.

Newman was batted in on a single from Kelsea Roby, giving the Panthers a 4-0 advantage. Conger Kayley Payne struck out swinging to send the Lady Lyons to bat.

Lauren Davis, Calista Collins and Sydney Melton all popped out, shutting down any chance the Lady Lyons had to even the score in the bottom of the first.

Miller Roberts homered for Daviess County in the top of the second, extending the Panthers lead 5-0.

The Lady Lyons left two walked batters, Gracen Wynn and Katelyn Dykes, on second and third in the bottom of the second inning.

Lyon County finally got on the board in the fourth, when Kaelyn Conger scored on a Daviess County error making the score 5-1. Dykes and Butler were left sitting after Lily Perry’s ground out to first.

Daviess gained momentum scoring four more runs in the top of the fifth inning. A walk followed by four singles put the Panther up 9-1.

The Lady Lyons did manage to stunt the growing Panther lead and eventually trim it back by three in the bottom of the seventh inning. Lauren Davis scored on a Daviess County error.

Then with two outs, Sydney Melton hammered a two-run homer out of left field driving in Calista Collins. Unfortunately, the last inning run was too little, too late.

The Lyons slip to 3-1 for the season.