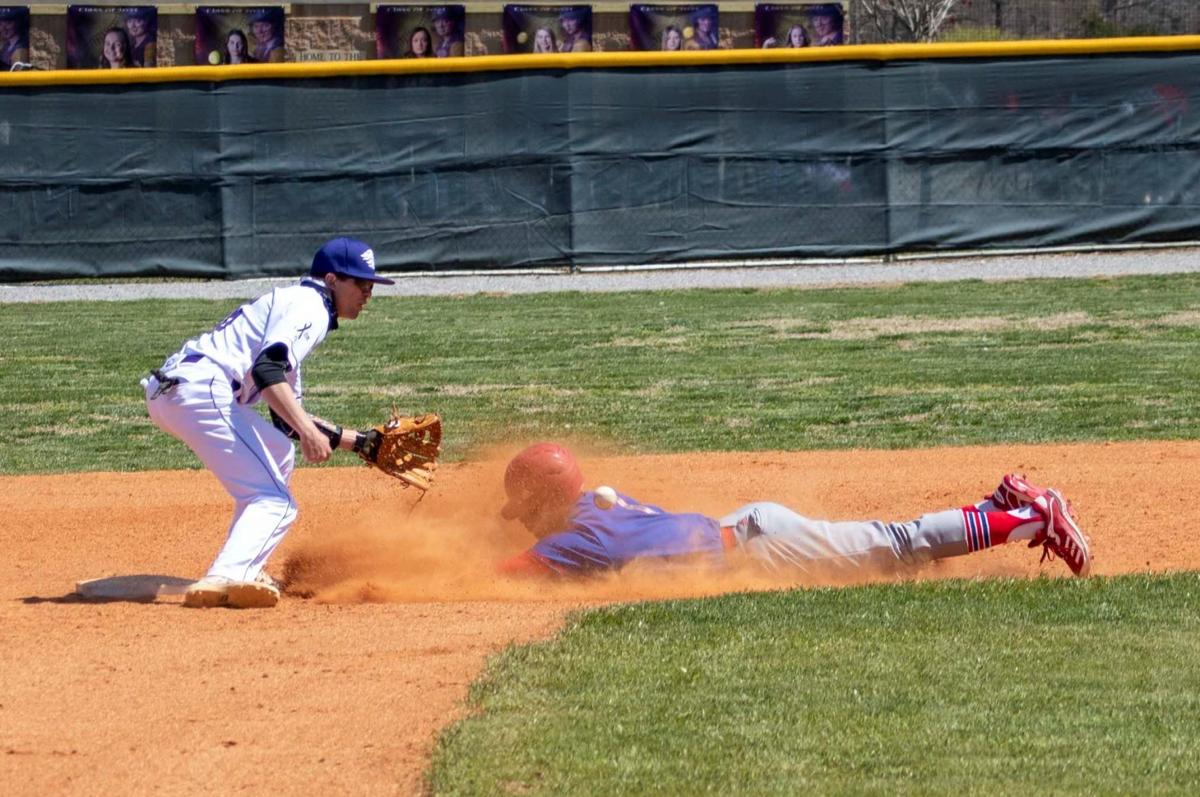 Lyon County's Christian O'Daniel gets an out at second base against Christian County on Saturday. 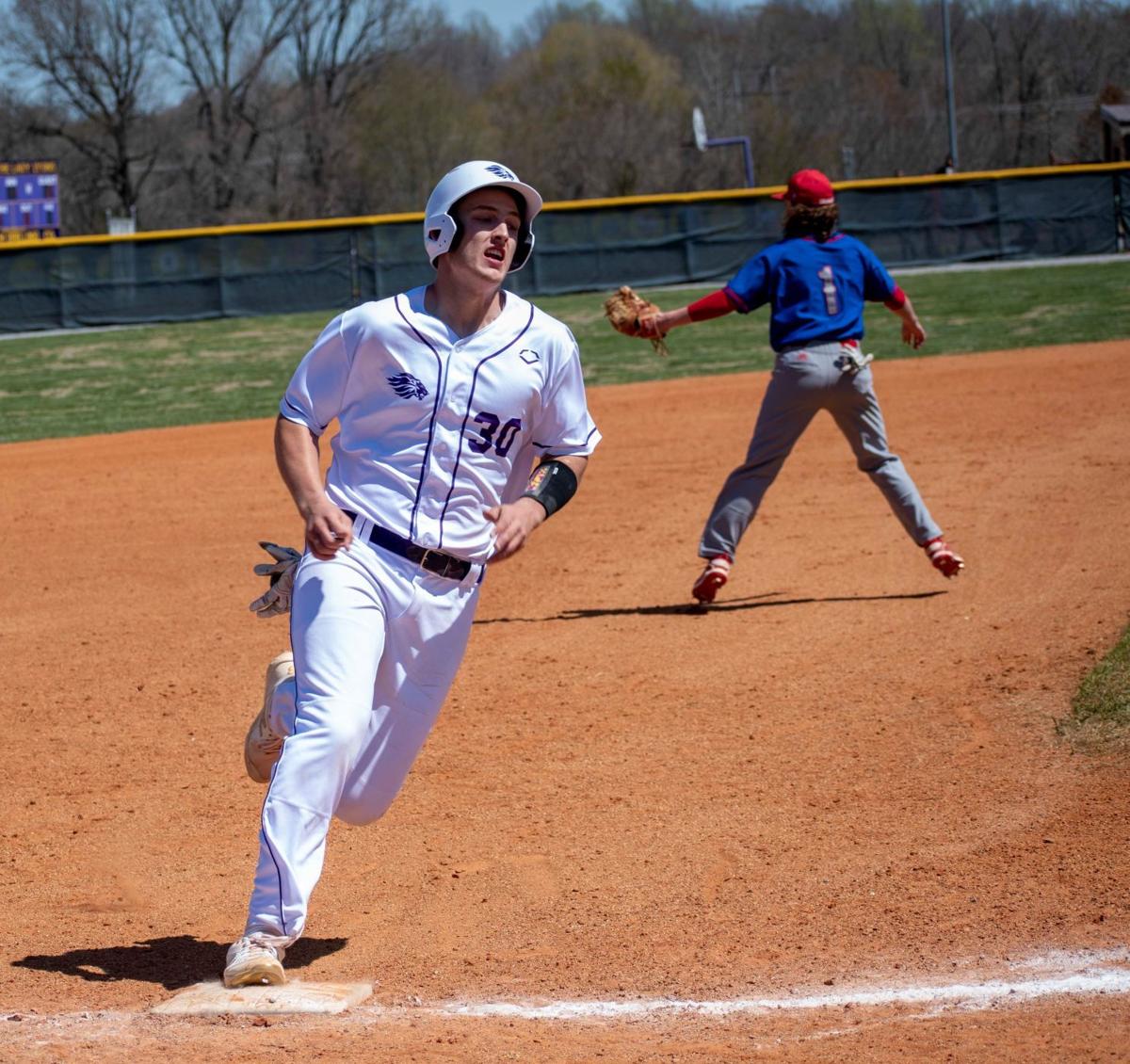 Lyon County's Christian O'Daniel gets an out at second base against Christian County on Saturday.

Travis Yancy was the look of perfection on the mound for Lyon County on Saturday throwing his first no hitter.

While he has been very close in past seasons, he finally got the job done. It was nice to witness since Yancy will graduate this month and his high school career will come to a close.

Yancy’s four-inning no-hitter paired with eight hits was all it took to close down the win against Christian County, 15-0.

Yancy also had the first hit of the night. Courtesy runner Aiden Waters claimed the run for the Lyons, scoring on Aidan Rush’s ground ball to left.

Four was the magic number of the game, as the Lyons scored four runs in both the second and third innings. Shoulders’ two-run home run put the Lyons up 12-0 prompted a pitching change Chance Henderson to Lane Gamble for the Colonels.

Gamble threw the final out of the inning, allowing the Colonels another chance at the plate against Yancy.

The Colonels’ chance at another inning and a possible comeback was sealed by three more Lyon County runs in the fourth that ended the game early on a mercy run rule.

Yancy toed the rubber for the Lyons for four innings, striking out five.

The Lyons record remains spotless at 4-0. Christian County is now 0-3.